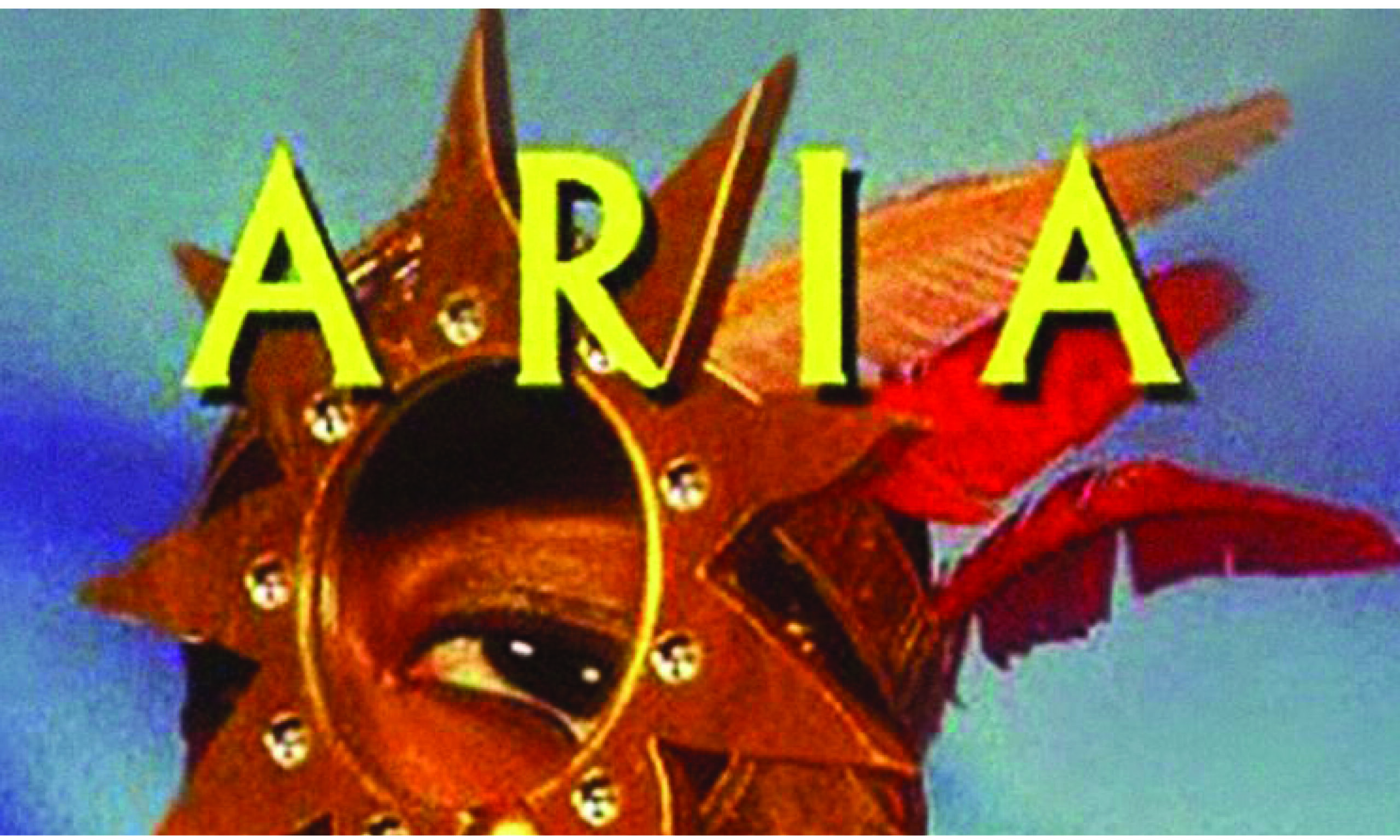 You can watch Aria right here, right now (but not until July 24th)

Sexy, audacious, thought-provoking and funny: these are all good things, right? And that’s what we get from Aria. In 1987, ten of the world’s most creative and celebrated directors were each given the same brief: to choose a piece of opera music and then present a visual interpretation of that music with complete artistic freedom. The result: ten short pieces directed by ten different filmmakers, each interpreting a particular an aria (Vivaldi, Bach, Wagner). These are freewheeling interpretations so if you are looking for something traditional, you might be disappointed. But if you’re OK with sexy, audacious, thought-provoking and funny, well, then, this just might be your cup of tea.