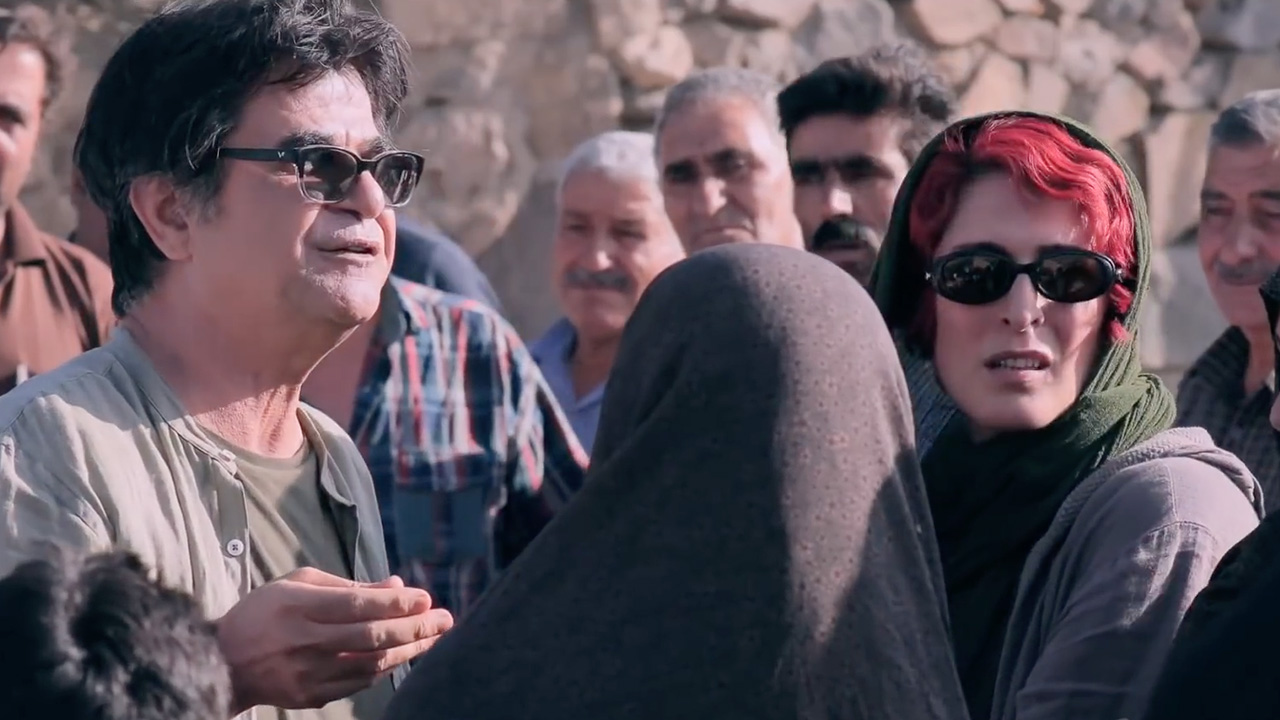 Iranian filmmaker Jafar Panahi blurs the line between fiction and non-fiction, sometimes playing himself in his films. In 3 Faces he plays a dissident filmmaker. In real life, Panahi was arrested in Iran in 2009 and again in 2010. Accused of making anti-regime propaganda, he was forbidden to leave and barred from making movies for 20 years; this is the fourth feature he’s made since. They have won awards at festivals which he has not been allowed to attend. (Some of you have seen his earlier films, Taxi and The White Balloon as part of our series.)

For the past few years, Iranian director Jafar Panahi has been sending a series of quietly confounding films to festivals that he’s not allowed to attend. “Three Faces,” which premiered in May 2018 at the Cannes Film Festival, is the latest of these little examples of his cinematic sleight-of-hand, and another Panahi gem that has more on its mind than it lets on.  -The Wrap