In the Shadow of Women 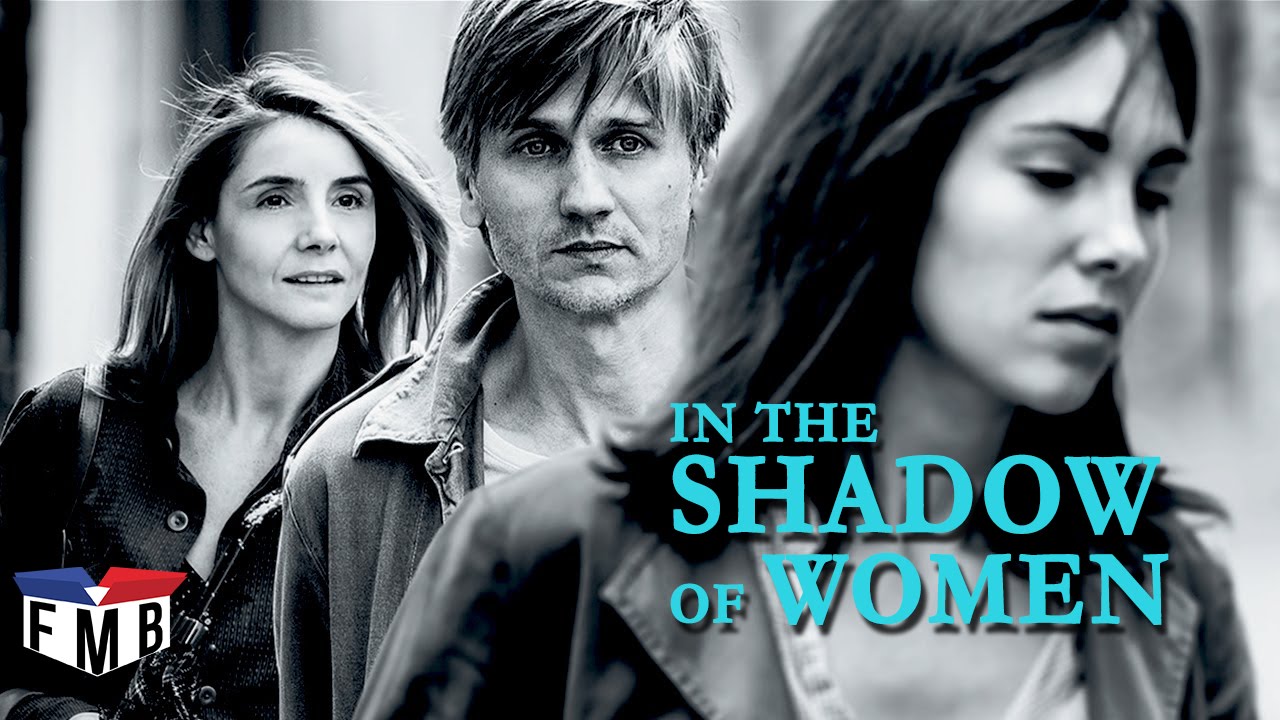 The new film by Philippe Garrel  is a close look at infidelity—not merely the fact of it, but the particular, divergent ways in which it’s experienced and understood by men and women. Pierre and Manon are a married couple working in fragile harmony on Pierre’s documentary film projects, the latest of which is a portrait of a resistance fighter. When Pierre takes a lover, he feels entitled to do so. Garrel is an artist of intimacies and emotional ecologies, and with In the Shadow of Women he has added narrative intricacy and intrigue to his toolbox. The result is an exquisite jewel of a film. France / 73 min