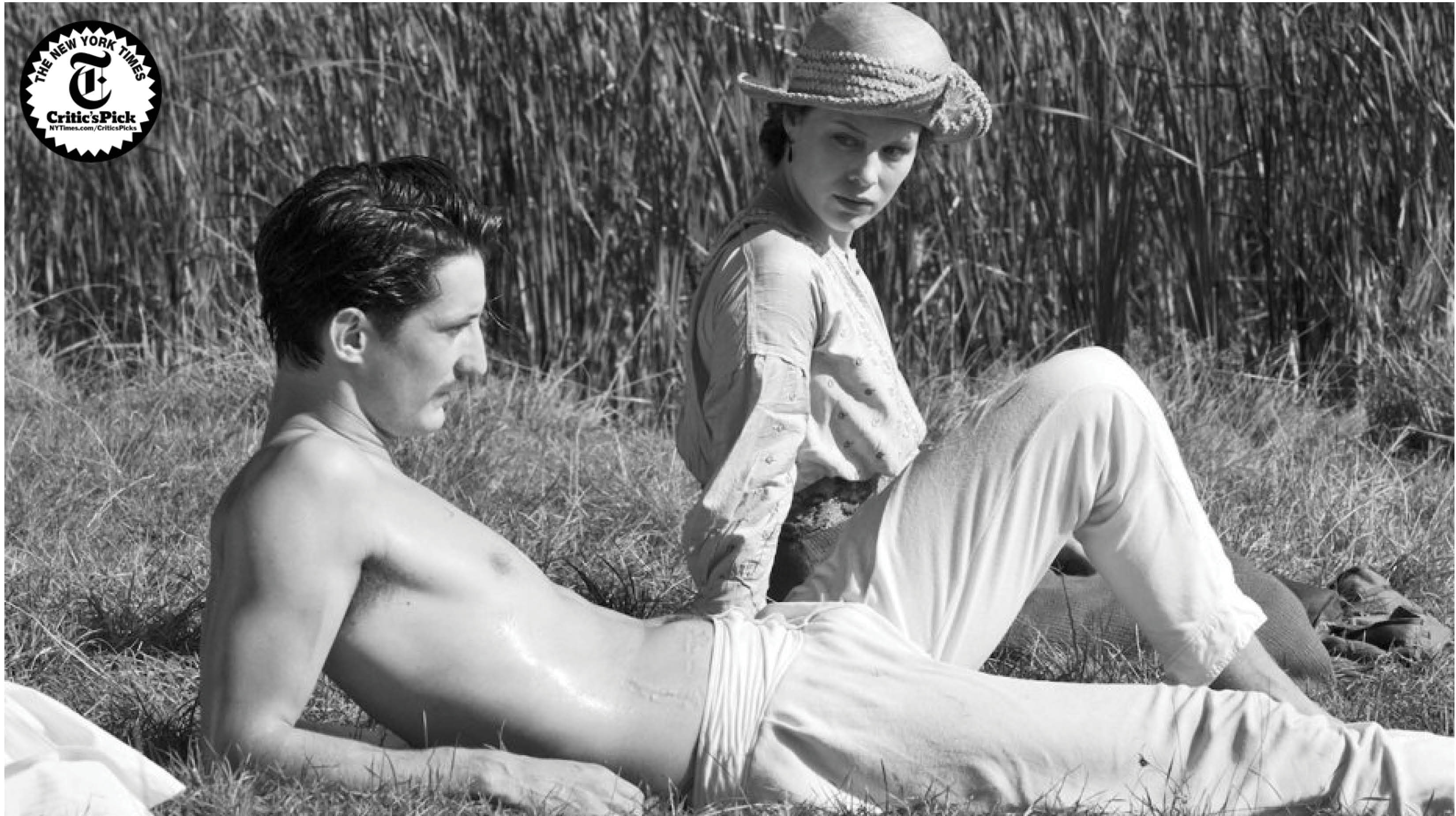 Filmmaker Ernst Lubitsch was best known in the States for romantic comedies like The Shop Around the Corner. But in 1932 he made an antiwar film, Broken Lullaby, and Frantz is a new adaptation of that film by French filmmaker Francois Ozon. Set in Germany and France in the aftermath of World War I, Frantz tells its story through the eyes of the war’s “lost generation.”

A young woman named Anna mourns her late fiancé Frantz, who died on the battlefield.  She spends most of her time fending off advances from another local man and visiting Frantz’s grave site. It’s here that she comes across the mysterious Adrien, who claims to be Frantz’s longtime friend from Paris, even though neither Anna or Frantz’s parents have heard of him. Frantz is a thinking person’s mystery as well as a timely examination of nationalism and xenophobia.

in French and German with English subtitles / 113 min