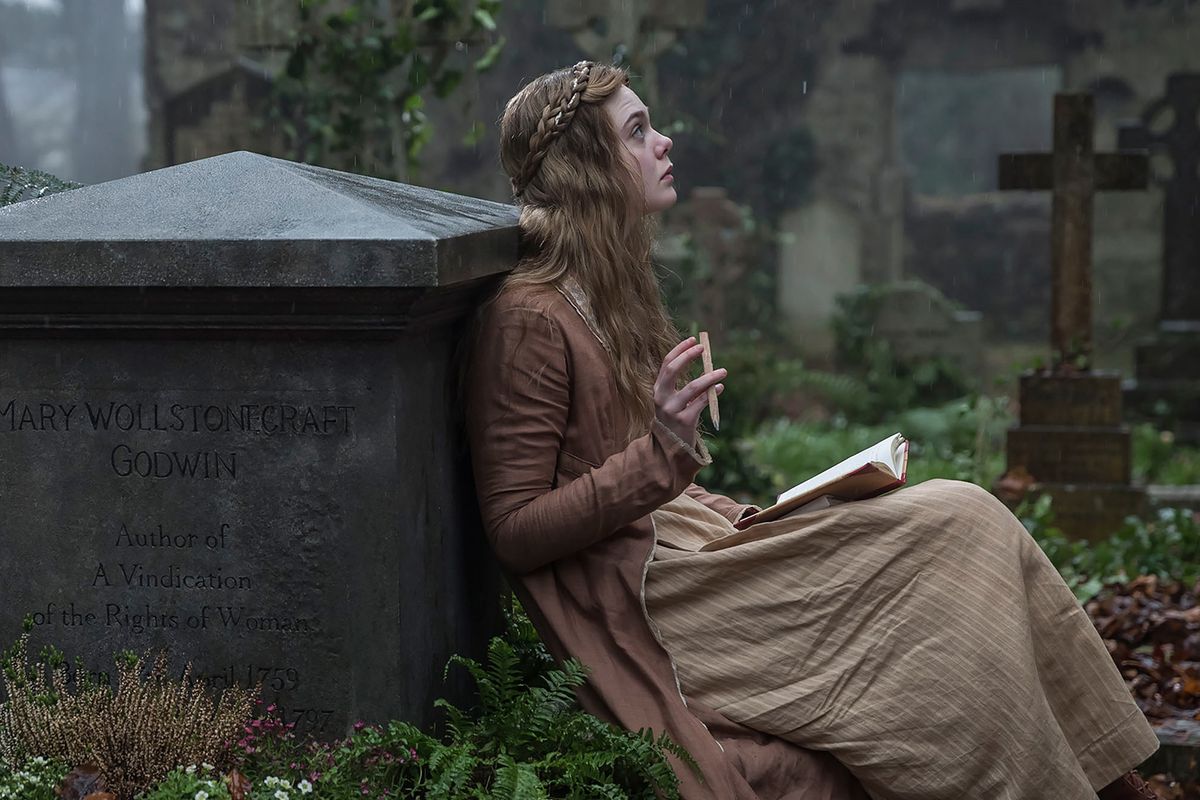 She will forever be remembered as the writer who gave the world Frankenstein. The real life story of Mary Shelley—and the creation of her immortal monster—is nearly as fantastical as her fiction. The child of two accomplished writers, (her mother, Mary Wollstonecraft wrote  “A Vindication of the Rights of Woman,” a work of 18th-century feminist thought that is still relevant today) Mary Wollstonecraft Godwin is a teenage dreamer determined to make her mark on the world when she meets the dashing and brilliant poet Percy Shelley. So begins a bohemian love affair that will transform Mary and fuel the writing of her Gothic masterwork.

The acknowledgment of Mary Shelley seems long overdue, and “Mary Shelley” is a reminder that England in the early 19th century remains a rich repository of stories and characters, an era that can be made to feel charmingly quaint and bracingly modern, on both the page and the screen. -The New York Times

presented in part by the Lilly Library