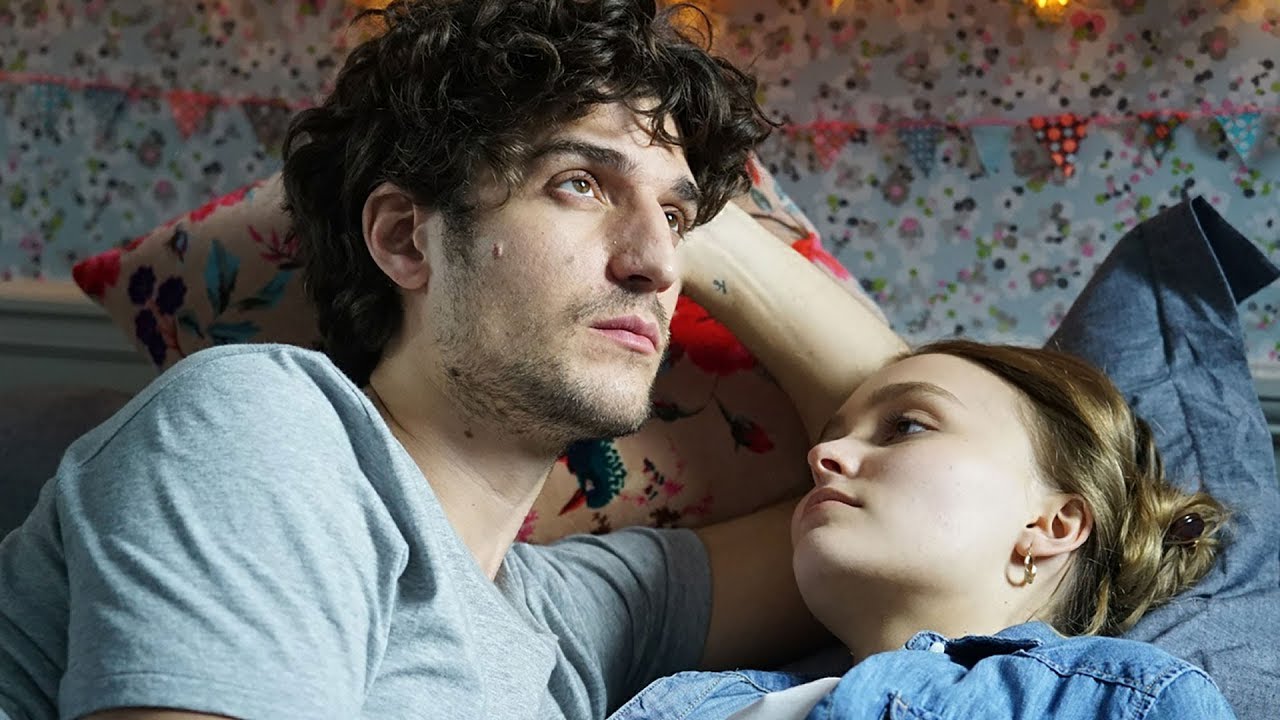 Opening with a shot of the Paris cityscape–yes, the Eiffel Tower plainly in view and everything that surrounds it–- A Faithful Man announces itself as a film steeped the grand tradition of French cinema. This should come as no surprise; Louis Garrel’s romantic comic mystery is written by the legendary Jean-Claude Carrière, who has penned nearly 150 screenplays in collaboration with some of postwar cinema’s most iconoclastic filmmakers, among them Louis Malle, Milos Forman, Jean-Luc Godard, Andrzej Wajda, Nagisa Oshima and Luis Buñuel (six late-period masterworks, including Belle de Jour and The Discreet Charm of the Bourgeoisie). Filmmaker Louis Garrel is also part of the French cinema legacy. His grandfather was the actor Maurice Garrel, and his father, Philippe Garrel, is a director (you may have seen his film, In the Shadow of Women, at Ryder several years ago).