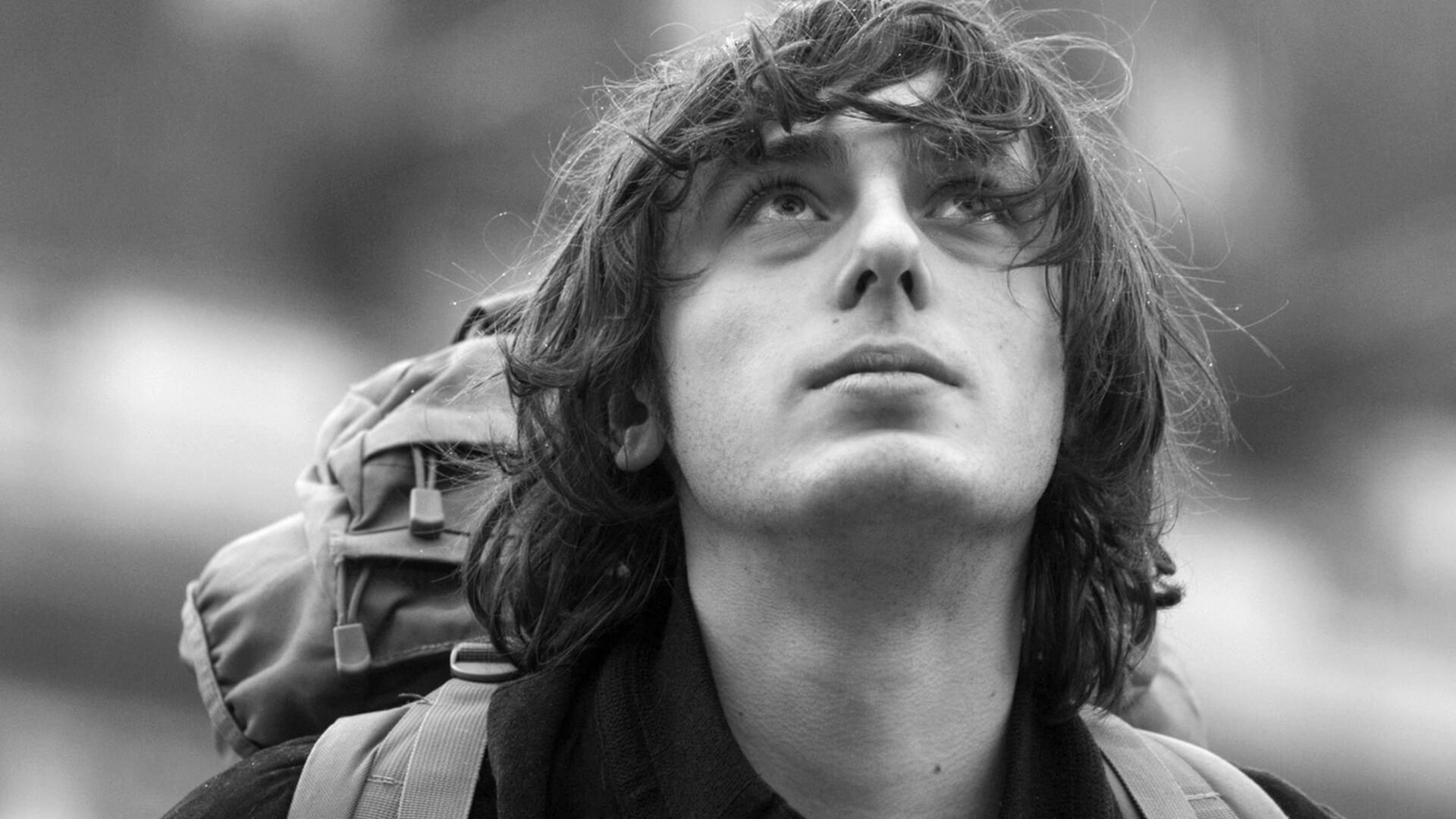 A serious and impressionable shaggy-haired young cinephile leaves behind his steady girlfriend in Lyon to study film in Paris. Settling into a dingy flat with a rotating cast of roommates, he immerses himself in a bohemian world of artists, intellectuals, and fellow film geeks who excitedly share their passion for Bresson, Ford, and obscure Russian directors. It’s a seemingly idyllic life of the mind, until more complicated matters of the flesh intrude.

Shooting in timeless black and white and interweaving references to philosophy, music, and cinema—from Pascal to Mahler to Parajanov—filmmaker Jean Paul Civeyrac conjures a bittersweet ode to the heady days of student life that evokes the films of the French New Wave.

A Paris Education is a wonderfully anachronistic homage to a timeless, New Wave-style world filled with cinephiles, lovers, and great films. –Film Stage