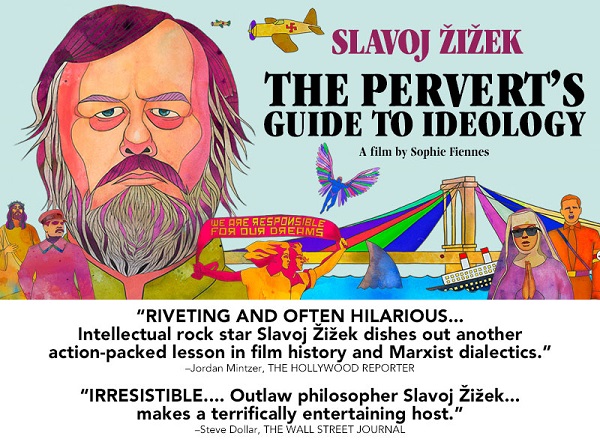 Tonight’s screening is at Woodburn Hall, perhaps our most intimate screening room. And its easy to get to. If you are walking on 7th Street towards the IU Auditorium, Woodburn is on your right just before you reach Showalter Fountain. Enter through the first set of doors that you see (on the west side of the building). You’ll see us on the first floor immediately on your right.