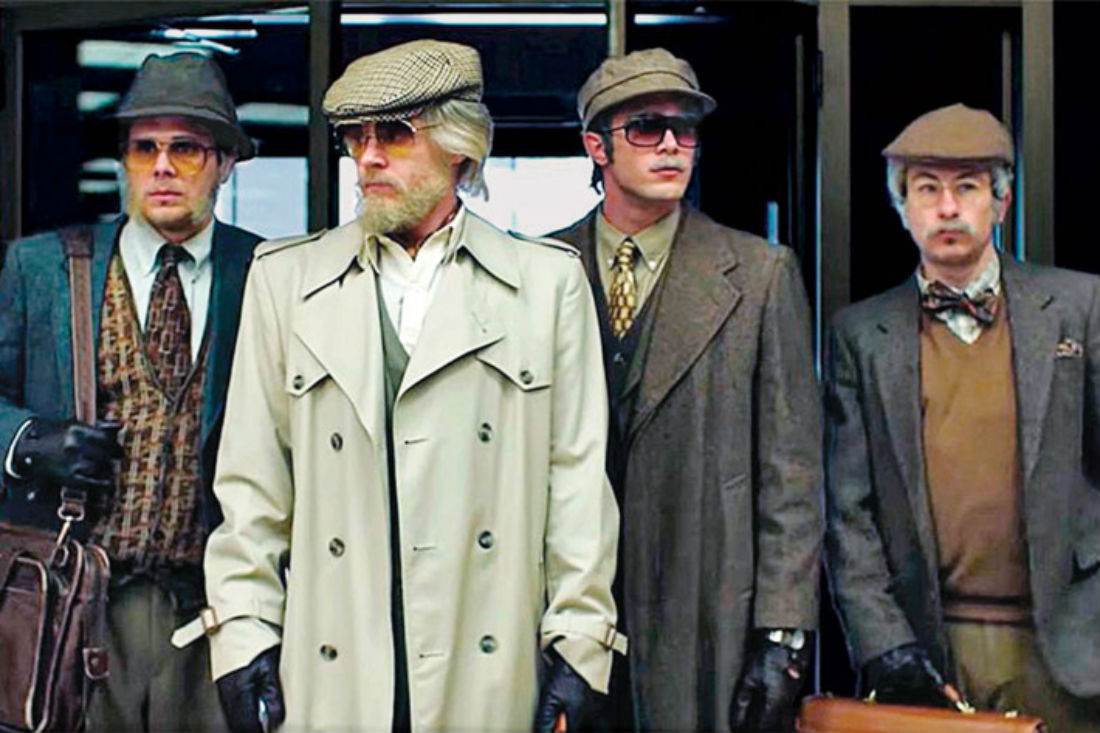 Lexington, Kentucky, 2004: Spencer and Warren, college students, dream of remarkable lives beyond their middle-class suburban existence but they are haunted by the fear they may never be special in any way. Spencer is given a tour of the University of Kentucky’s incredibly valuable rare book collection and describes it all to Warren. Suddenly, it hits them—they could pull off one of the most audacious art thefts in recent history from the university’s special collections library–they would steal a rare edition of Charles Darwin’s The Origin of Species.  They recruit two other friends and hatch a plan.

The film’s title is a quotation from Darwin about the flora and fauna of Kentucky. An inventive truth-is-stranger than fiction tale, American Animals is narrated by the four would-be thieves and interspersed with dramatic reconstructions.  Directed by Bart Layton. (116 min)

I WAS ON THE EDGE OF MY SEAT! With enormous flair, Layton dramatizes a staggeringly daring robbery attempted by college students in this bizarrely gripping true-crime thriller  – The Guardian

It’s rare to see a film which genuinely BREAKS NEW GROUND, which is why this picture should be embraced with glee. – Screen International