Where else can you see four first-run, feature-length films for just $10? On April 17th you can spend the day at the Buskirk-Chumley Theater and do just that. The Ryder presents a day-long mini-festival featuring two Academy Award nominees–45 Years and Mustang–and two political documentaries. Tickets are on sale now at the BCT box office. One movie would be $7; you can see all four films for just $10. Tickets day-of-show would be $8.50 and $12.50 respectively.

Sponsored in part by the Lotus Education & Arts Foundation 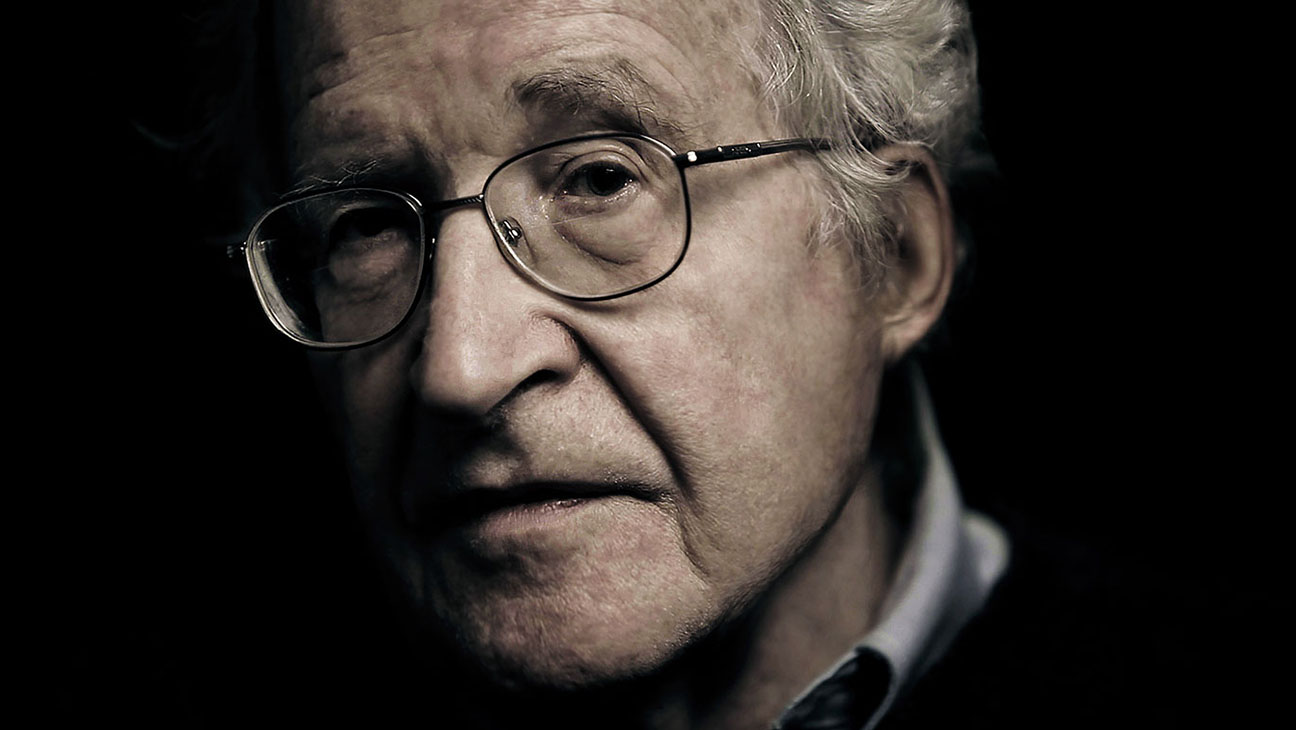 The definitive discourse with Noam Chomsky, widely regarded as the most important intellectual alive, on the defining characteristic of our time – the deliberate concentration of wealth and power in the hands of a select few. Through interviews filmed over four years, Chomsky unpacks the principles that have brought us to the crossroads of historically unprecedented inequality – tracing a half- century of policies designed to favor the most wealthy at the expense of the majority – while also looking back on his own life of activism and political participation. Profoundly personal and thought provoking, Chomsky provides penetrating insight into what may well be the lasting legacy of our time – the death of the middle class, and swan song of functioning democracy. One of the filmmakers, Jared P. Scott, graduated from IU; he fondly remembers watching Noam Chomsky: Manufacturing Consent at Bear’s Place. (75 min) / 2:15 pm

♦  This timely 75-minute teach-in spotlights a man who, now 87, seems at the height of his intellectual powers. –The New York Times 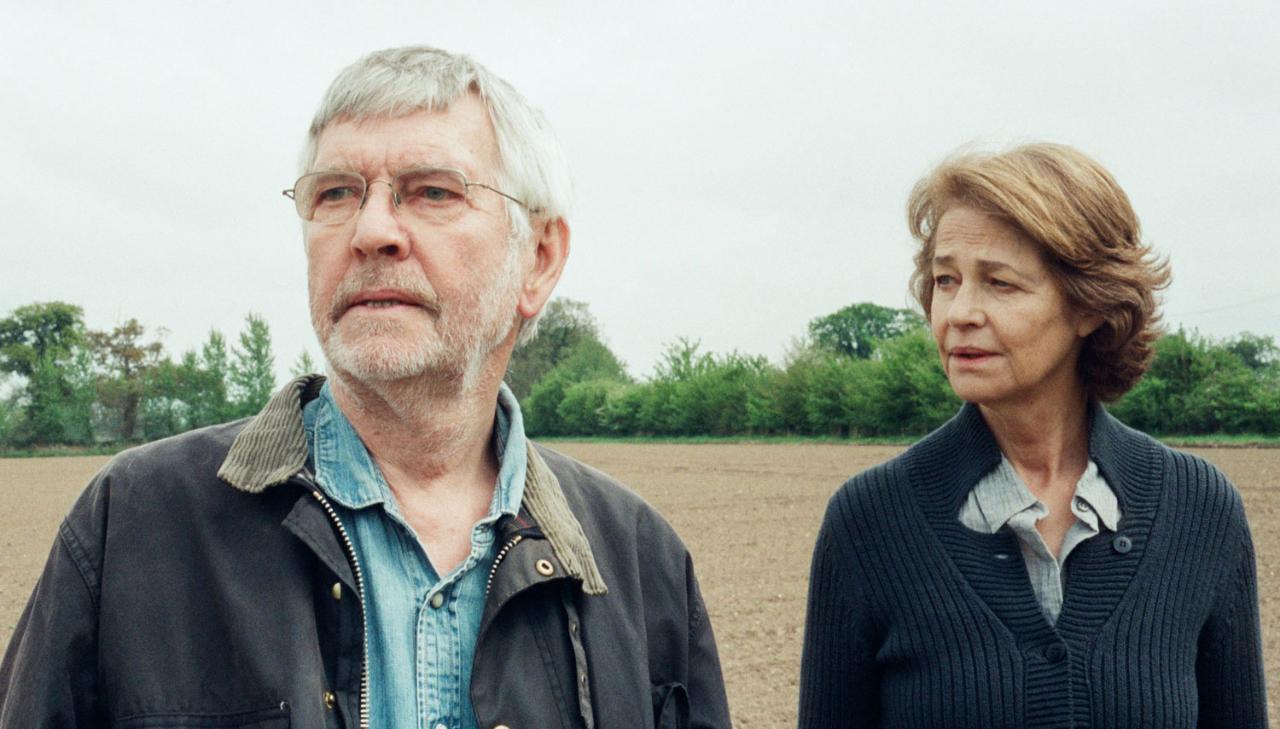 There is just one week until Kate Mercer’s (Charlotte Rampling) 45th wedding anniversary and the planning for the party is going well. But then a letter arrives for her husband (Tom Courtenay). The body of his first love has been discovered, frozen and preserved in the icy glaciers of the Swiss Alps. By the time the party is upon them, five days later, there may not be a marriage left to celebrate. If you prefer acting prowess to Star Wars, you can’t do much better than this. England / 95 min / 3:45 pm /

♦   It usually takes a few decades to sort these things out, but it’s just possible that what Charlotte Rampling does in “45 Years” may someday be considered one of the greatest performances by an actress in the history of the movies. Up there with Maria Falconetti in “The Passion of Joan of Arc,” Gena Rowlands in “A Woman Under the Influence,” Meryl Streep in “Sophie’s Choice.” Maybe not. All I know is that I emerged from the movie in a white-out haze of emotions, synapses overloaded, grateful beyond words to an actress who can convey so much with such subtlety of means.–Boston Globe 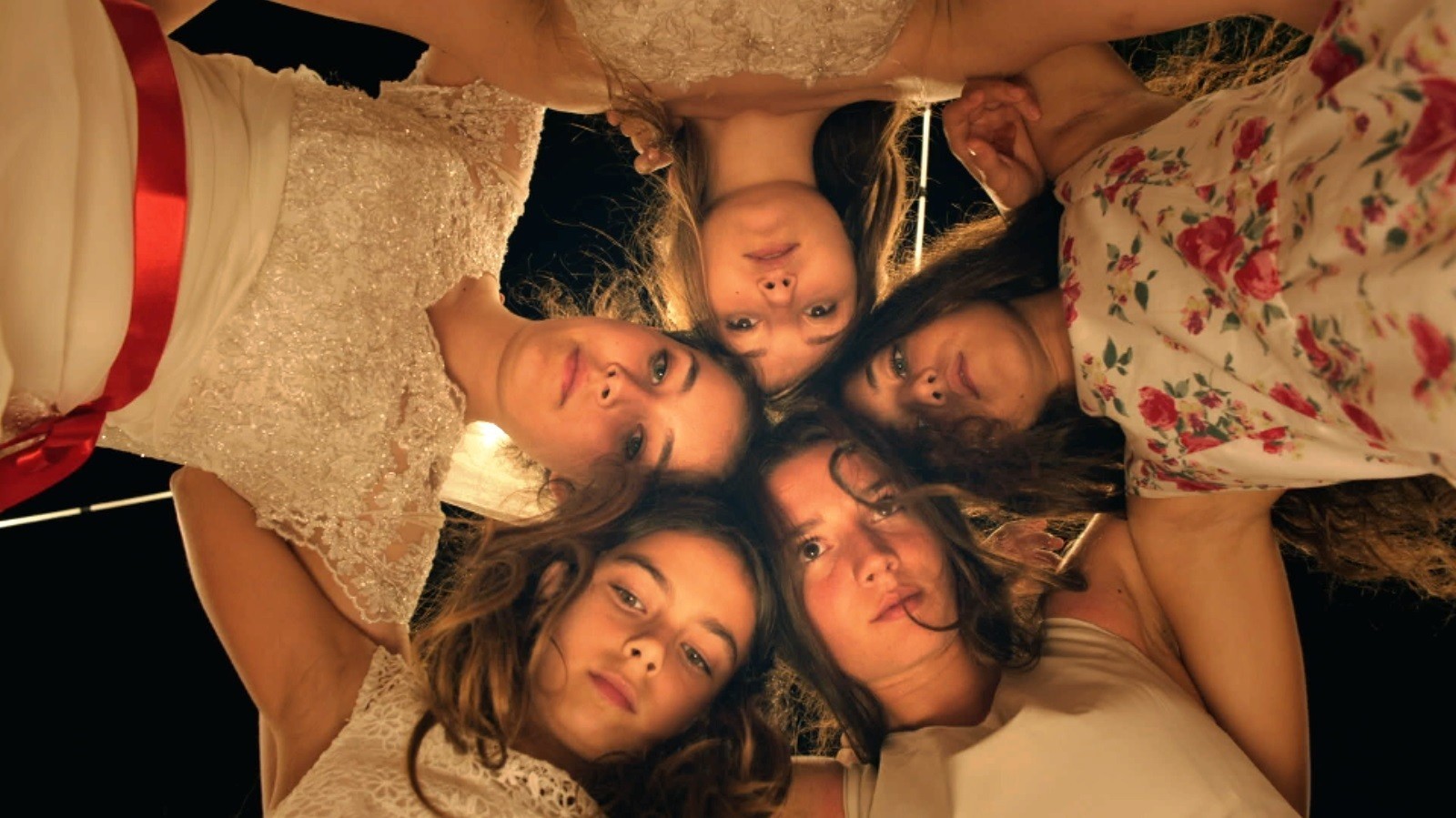 It’s the beginning of the summer. In a village in northern Turkey, Lale and her four sisters come home from school, innocently playing with boys. The supposed debauchery of their games causes a scandal with unintended consequences. The family home slowly turns into a prison, classes on housework and cooking replace school, and marriages begin to be arranged. The five sisters, driven by the same desire for freedom, fight back against the limits imposed on them.  Turkey /97 min/ 5:35 pm / PG-13

♦  Mustang is a stunning debut feature by Deniz Gamze Ergüven about five sisters in rural Turkey. Confined to their grandmother’s house, the girls bridle against losing their freedoms in a story grounded in both laughter and tears, and above all in the resilient strength of these girls. –A.O. Scott, The New York Times 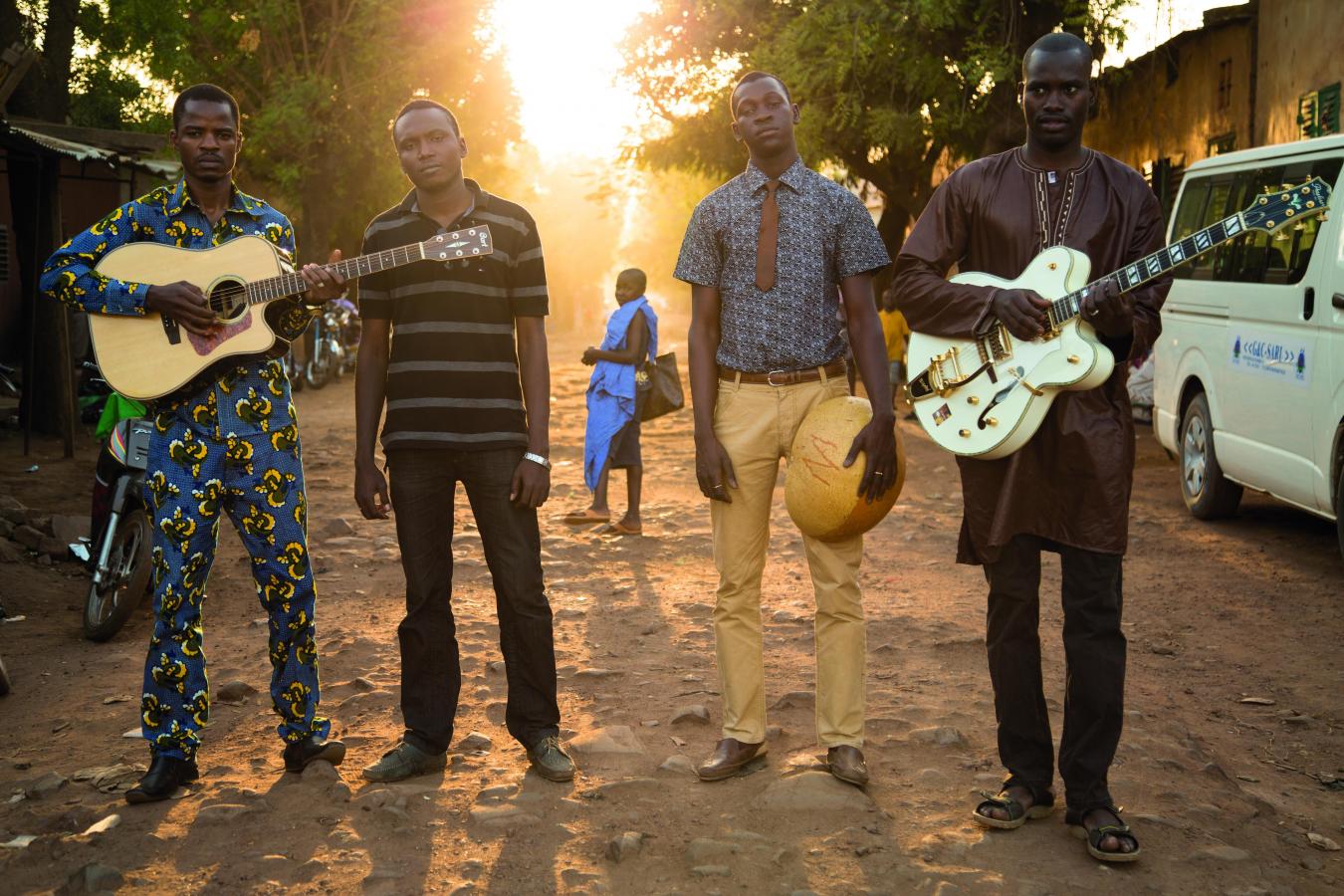 ♦  Social journalism of the highest order, They Will Have to Kill Us First is by turns horrific and front-loaded with sonic heroism. It’s also one of the most vibrantly shot and masterfully edited documentaries of this or any other SXSW year. – The Austin Chronicle

♦  Johanna Schwartz’s miraculously hopeful documentary, “They Will Have to Kill Us First: Malian Music in Exile,” delivers a vibrant testimony of resilience under oppression. – New York Times
$7 in Adv / $8.50 Day of Show  Buy Tkts in Advance or an All-Day Pass here