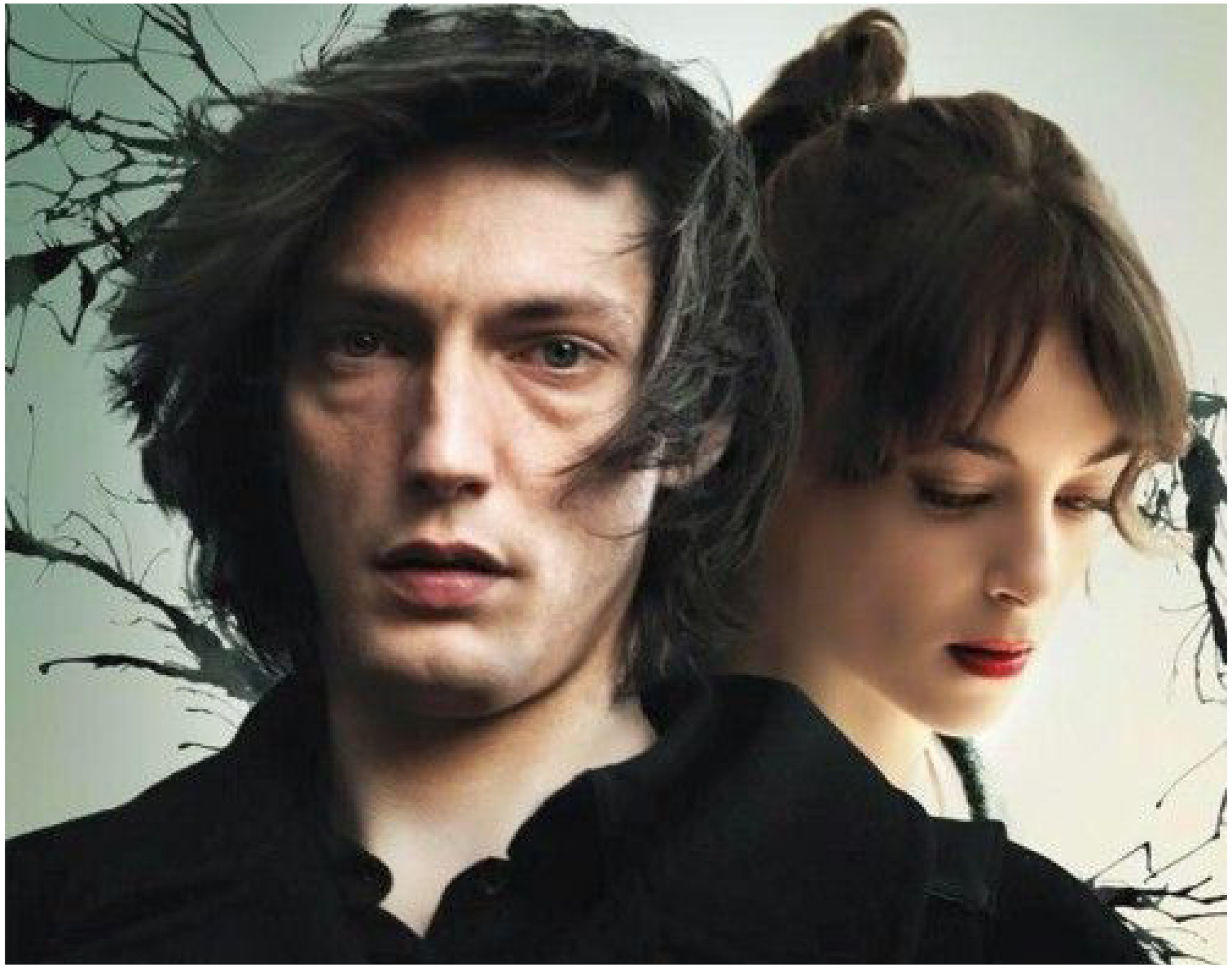 Oct 14-16 ♦ Scroll down for times and locations

A university student retreats to a country inn to write his masterpiece and becomes caught up in a metaphysical mystery of David Lynch-like dimensions. Cosmos is the final film by maverick Polish filmmaker Andrzej Zulawski who died in February after a 50 year career in which he defied Polish authorities with his uncompromising, controversial films, which split the difference between the shocking and the sublime.

Cosmos is based on the 1965 novel by Withold Gombrowicz whose work was overlooked for most of his life. Today he is considered one of the foremost figures of Polish literature.

Cosmos is funded in part by the IU Polish Studies Center

♦ It’s often hilarious, confounding and downright strange; if not the director’s most polished work, it nevertheless delivers a demented philosophical puzzle that’s fun to scrutinize in all of its baffling uncertainties.  –Indiewire