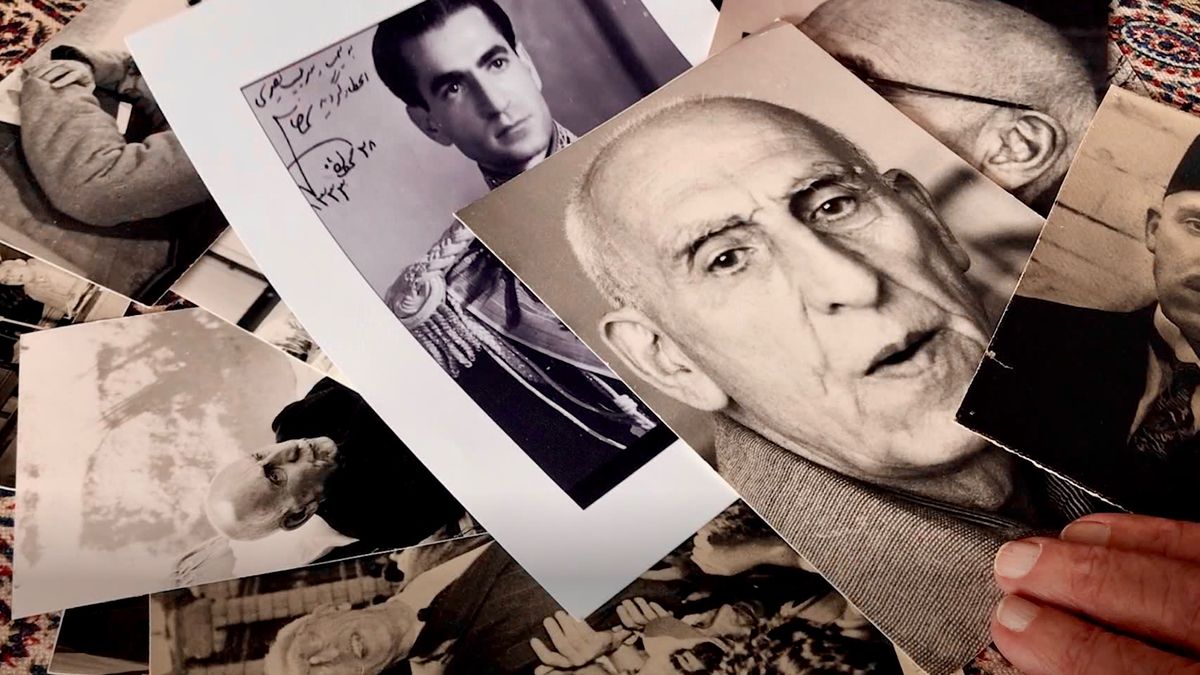 Back in March, when we made the decision to publish The Ryder magazine without ad revenue, we thought the pandemic would be under control by September. Clearly, we were wrong about that. Today, with the end nowhere in sight, we are asking for your support to publish The Ryder into the spring. Read more

While making a documentary about the Anglo-American coup in Iran in 1953, Iranian director Taghi Amirani and legendary editor Walter Murch) (Apocalypse Now, The Conversation, The English Patient) discover extraordinary never-before-seen archival material hidden for decades. The 16mm footage and documents not only allow the filmmakers to tell the story of the overthrow of the Iranian government in unprecedented detail, but also lead to explosive revelations about dark secrets buried for 67 years. What begins as a history documentary about 4 days in August 1953 turns into a live investigation, taking the filmmakers into uncharted cinematic waters. (119 minutes)

“As enlightening as “Coup 53” is as a secret history, it’s even more satisfying as an aesthetic exercise, treating viewers to one of cleverest workarounds in cinematic problem-solving in recent memory. It’s a nonfiction film that functions precisely as all documentaries should: as a piece of doggedly investigative, personally transparent reporting, and as simply great storytelling, full stop.”
– The Washington Post

“CRITICS PICK! Is Coup 53 trustworthy in every respect? Perhaps not. But both as a detective story and as a deep dive into a world event whose consequences linger, it is bracing, absorbing filmmaking.” – The NY Times