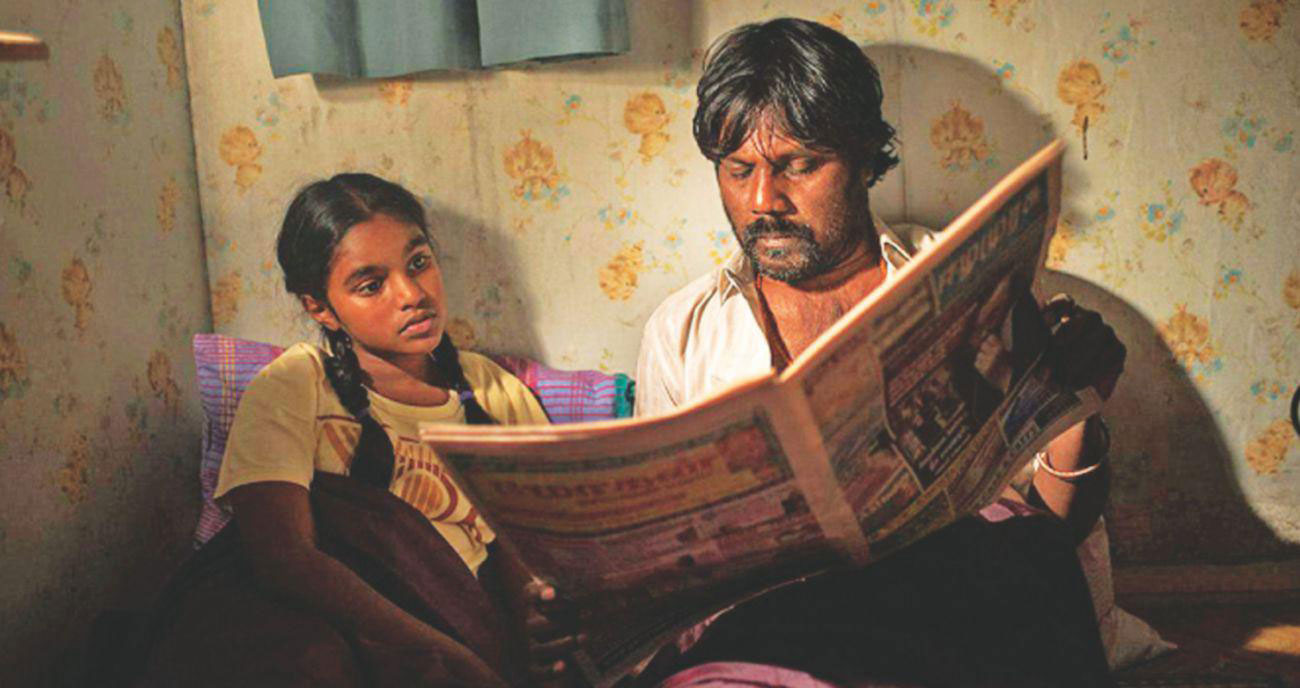 WHERE ARE FILMS SHOWN?  WHERE CAN I PARK?

Dheepan is a Tamil freedom fighter. (The Tamils were an ethnic minority in the Sri Lanka who fought for an independent nation, only to be defeated.) As the Civil War nears its end, Dheepan decides to flee, taking with him two strangers – a woman and a little girl – hoping that they will make it easier for him to claim asylum in Europe.

Filmmaker Jacques Audiard has established himself as one of today’s top French filmmakers. Some of you have seen his earlier films at Ryder. He first gained international attention with 2001’s Read My Lips, and then with the terrific The Beat That My Heart Skipped in 2005. And then in 2009, A Prophet won the Grand Prix at Cannes, picking up an Oscar nomination and became a cult hit worldwide