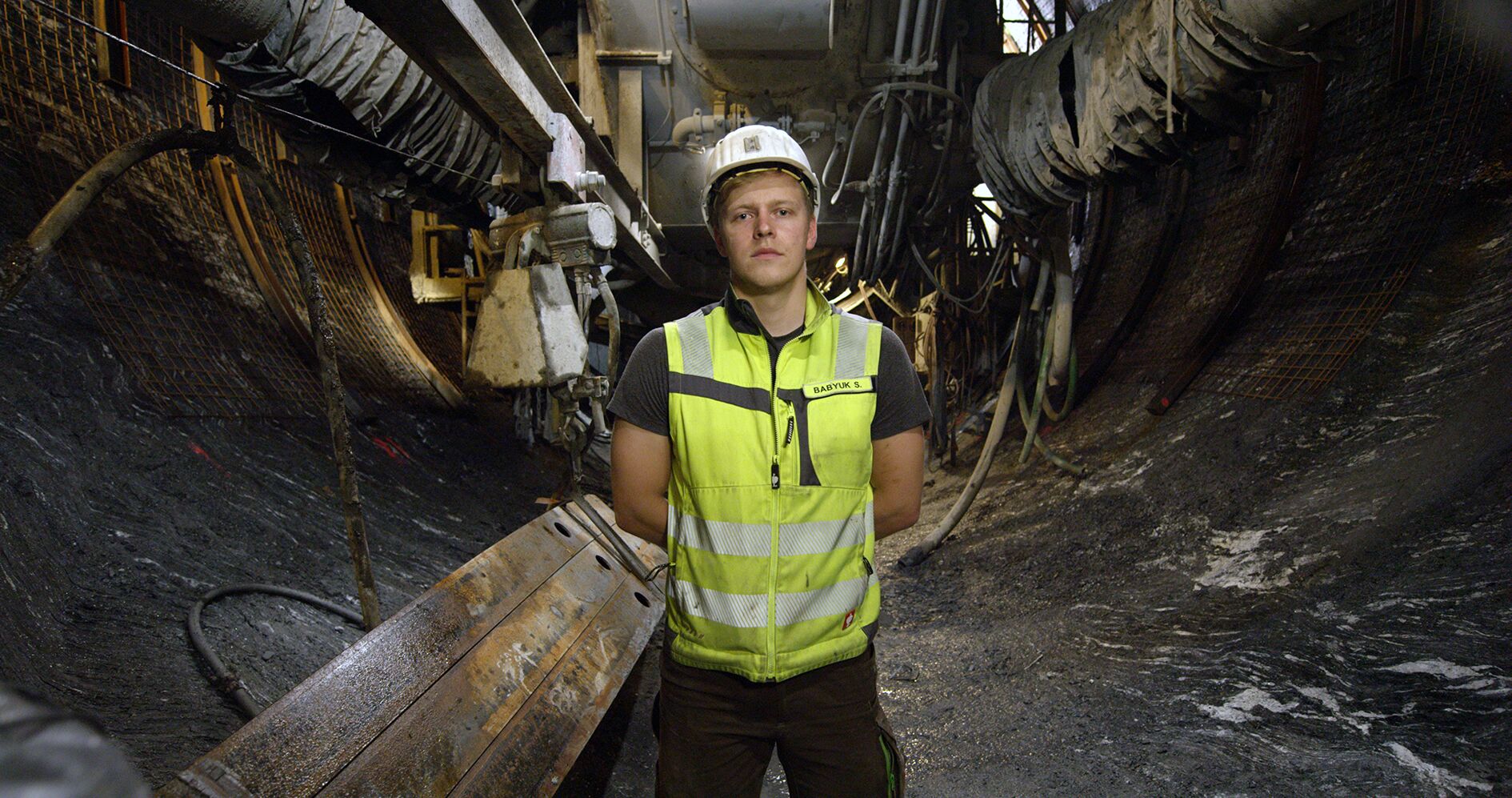 Earth was filmed at seven places where humans are transforming the planet on a grand scale: Entire mountains being moved in California, a tunnel being sliced through rock at the Brenner Pass, an open-cast mine in Hungary, the world-famous Carrara marble quarry in Italy, a copper mine in Spain, the salt mine used to store radioactive waste in Wolfenbüttel and a Northern Canadian tar sands site where the destruction of indigenous lands threatens local communities.

Filmmaker Nicholas Geyrhalter contrasts these large scale projects with interviews with the individuals helping to realize them to highlight our fraught struggles for and against the planet. (2020; 116 min)

“CRITIC’S PICK! Despite its apocalyptic visions, Earth feels curiously optimistic because Geyrhalter hasn’t given up on us.”
—Manohla Dargis, New York Times

“Geyrhalter proves again that he is a unique figure in world cinema.”
—The Guardian