Get Out Your Handkerchiefs – Last Chance! 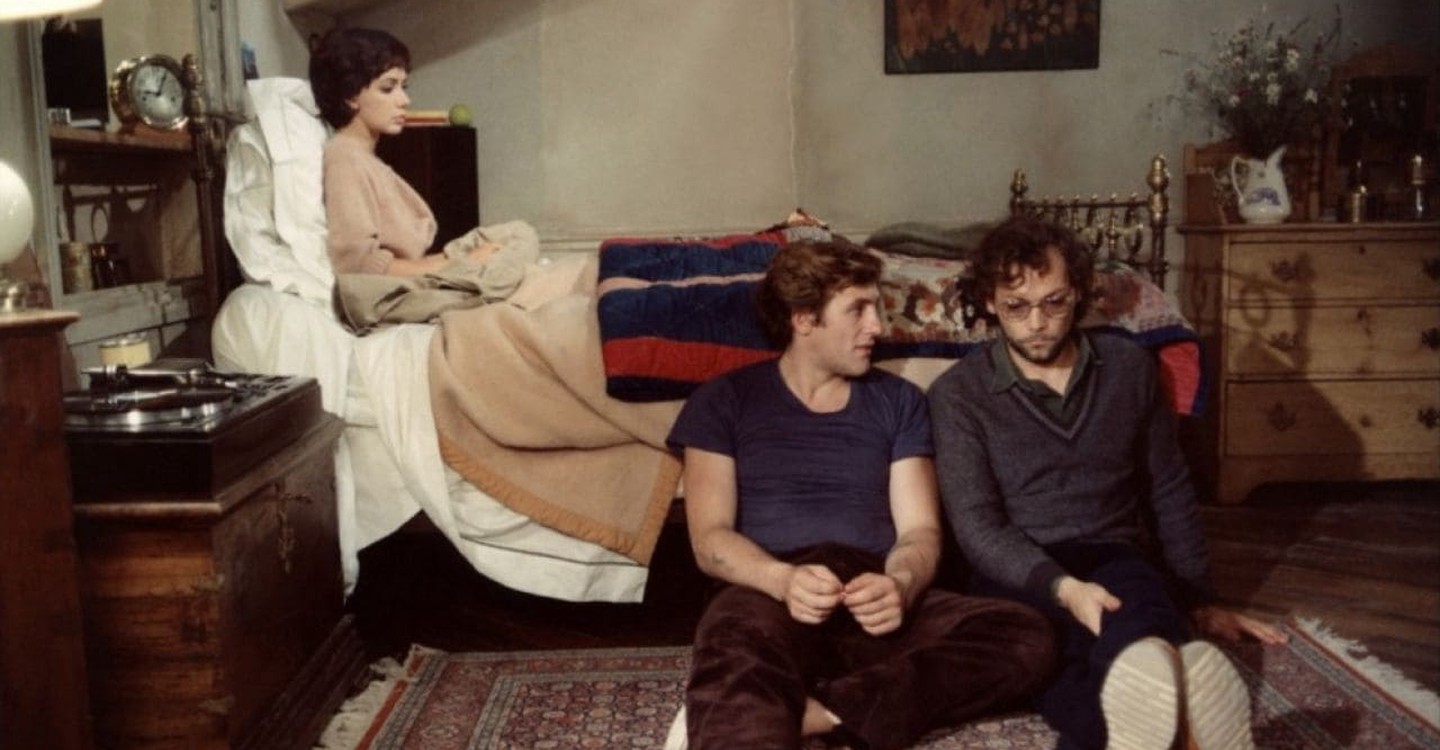 The French romantic comedy Get Out Your Handkerchiefs won the Academy Award for Best Foreign Film in 1979. It was one of the first contemporary foreign films that we programmed when we began this film series in 1979. (As part of our 40th anniversary, we will be revisiting a few of the films that we screened in our early years.)

In 1978, French filmmaker Bertrand Blier was a festival favorite, following the success of his road movie, Going Places. He reconvened his Going Places leading men Gérard Depardieu and Patrick Dewaere for Handkerchiefs, a sweeter and funnier exploration of love and its shifting configurations. Depardieu plays a befuddled husband who is unable to revive the flagging spirits of his listless wife. Then he comes up with a brilliant idea: find her another lover. Co-starring Carole Laure.

A word of caution: We’re revisiting the past here. What seemed a liberating and enlightened approach to male-female relationships in the late-70s might come across as somewhat out-of-touch to those of you with definitively modern sensibilities. The reviews below are from 1978.

FLAGRANTLY FUNNY in a buoyant, unpredictable way. A film of freshness and originality. IT MAKES YOU FEEL UNREASONABLY HAPPY! –Pauline Kael, The New Yorker

THE BEST FILM OF THE YEAR! –National Society of Film Critics