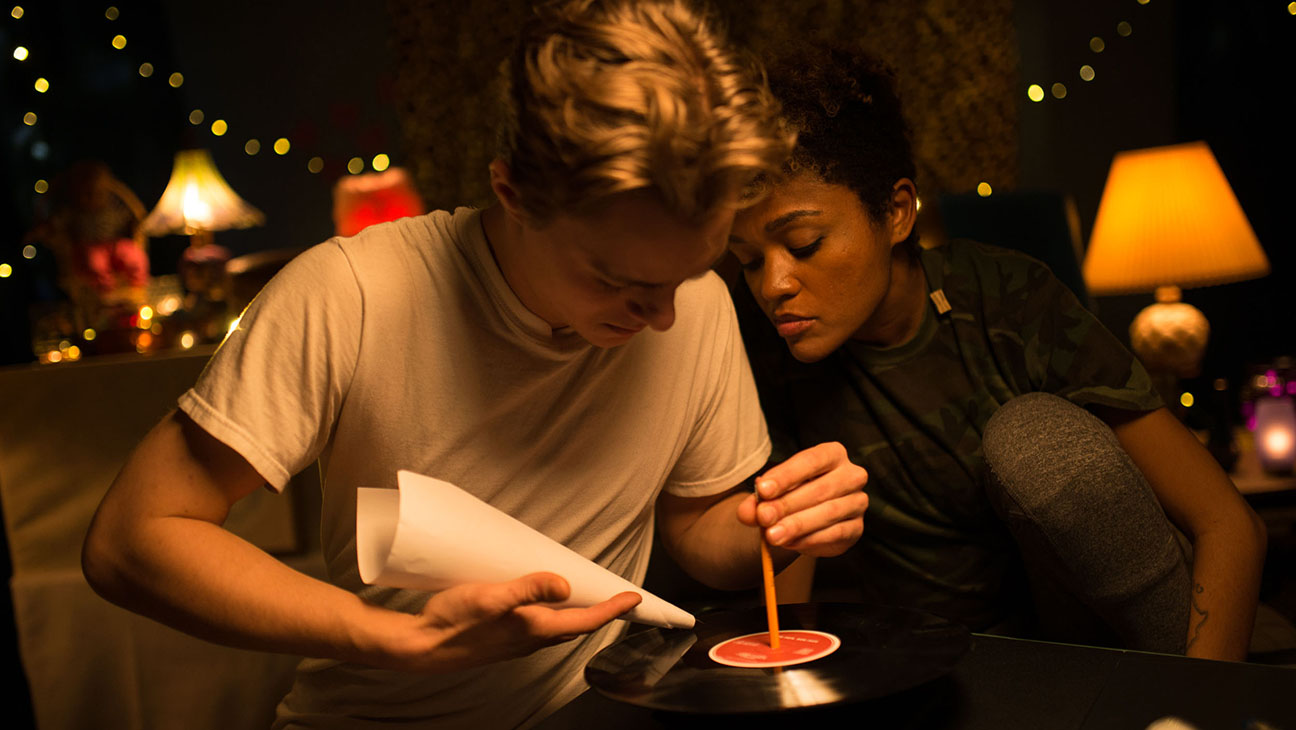 Give Me Liberty has a flavor of the Czech New Wave, using a supremely light touch, wry dissent, unscripted moments, and several amazing performances from nonprofessional actors.

“Completely, DELIGHTFULLY UNPREDICTIBLE from scene to scene, it draws you in with its moving performances and blasts of broad comedy. Give Me Liberty is a jolt of a movie, at once kinetic and controlled. It’s an anarchic deadpan comedy that evolves into a romance just around the time the story explodes …. It’s moving and sincere, suffused with tenderness … IT’S IRRESISTIBLE.”
– Manohla Dargis, The New York Times

“My absolute favorite [at Sundance] … A GLORIOUS COMEDY of chaos, solidarity and unsung heroism.” – Jon Frosch, The Hollywood Reporter

“At once breakneck and tolerant, Give Me Liberty manages to be both rousingly Russian and touchingly all-American. THE COLD WAR IS OFFICIALLY OVER!”      – Anthony Lane, The New Yorker

“A JOYOUS, TENDER BLAST. The film has a crazily organic, quasi-experimental tone that’s entirely its own” – Jonathan Romney, Film Comment

“A PROFOUND STATEMENT that celebrates the connective tissue of humanity with honesty, sensitivity and an endearing heart.” – Kyle Kohner, The Playlist