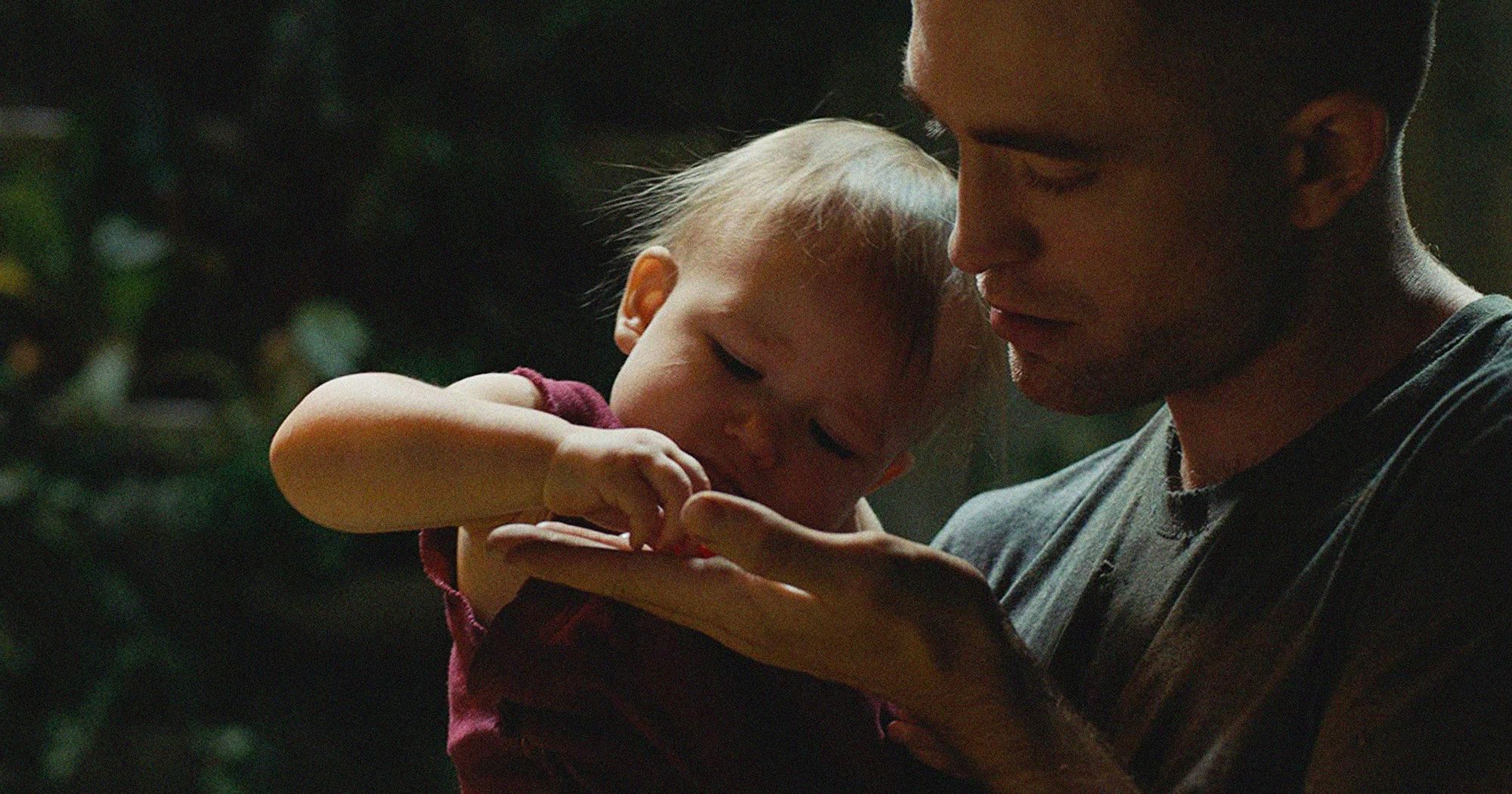 High Life is unlike every outer space film you’ve ever seen. An astronaut and his baby daughter are the last survivors of a dangerous mission to deep space. The crew—death-row inmates led by a doctor (Juliette Binoche) with sinister motives—has vanished. As the mystery of what happened onboard the ship is unraveled, father and daughter must rely on each other to survive as they hurtle toward a black hole.

High Life is the first English-language film by French filmmaker Claire Denis. We’ve shown a number of her films over the years and some of you might have seen her talk at the IU Cinema in 2012. (113 min)

French filmmaker Claire Denis is one of the unsung geniuses of worldwide cinema. Not everyone knows her name, but the movies she’s made over the past three decades–like the sensuous, evocative 1999 Billy Budd adaptation Beau Travail, or 35 Shots of Rum, from 2008, a drama about makeshift families that reflects the ever changing face of France itself–are so vital and so brazenly varied that you could spend a lifetime splashing in their depths. – Time magazine

2001: A Space Odyssey meets Solaris meets David Cronenberg. . . . By twisting around preconceptions of what an outer-space epic should be, French auteur Claire Denis returns to the fertile ground of her Trouble Every Day era, using genre to dig beneath themes that others would only treat as skin-deep. – The Toronto Globe and Mail