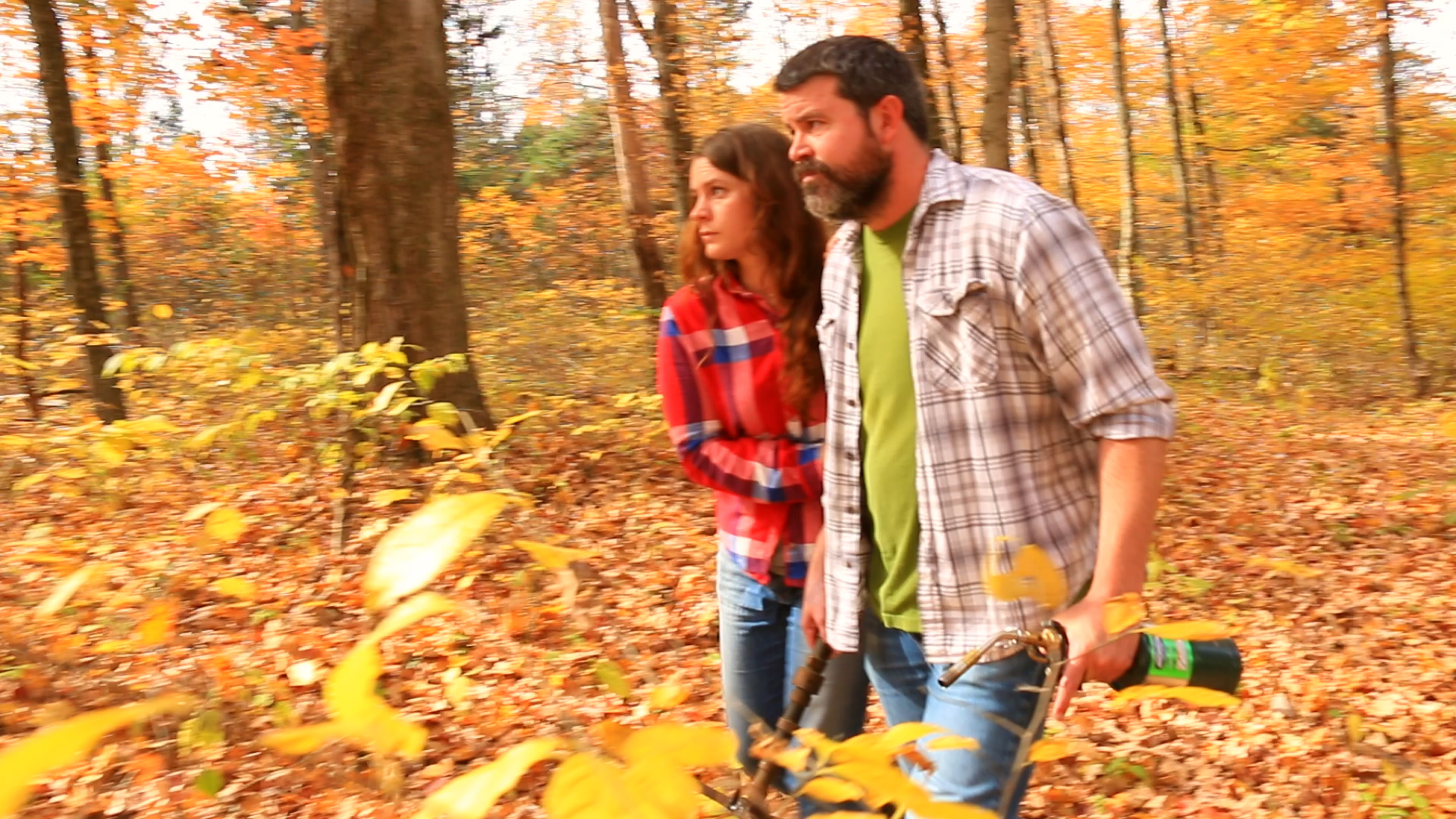 ♦ Saturday, May 21 at 7pm followed by an After Party at Serendipity, during which you can dance or lounge with the cast and crew  while listening to the musical whims of DJ Party Ben.

Hills and Hollers is a low budget, slasher horror movie written and directed by Ben Arvin, a Southern Indiana native and IU alum.  The film was shot in the rolling countryside just south of Bloomington in the peak of the fall season.

Plot: An expecting couple dealing with the struggles of the Midwestern Rust Belt are attacked by masked assailants against the backdrop of the serene, Southern Indiana fall.

♦ Tickets can be purchased in advance online here