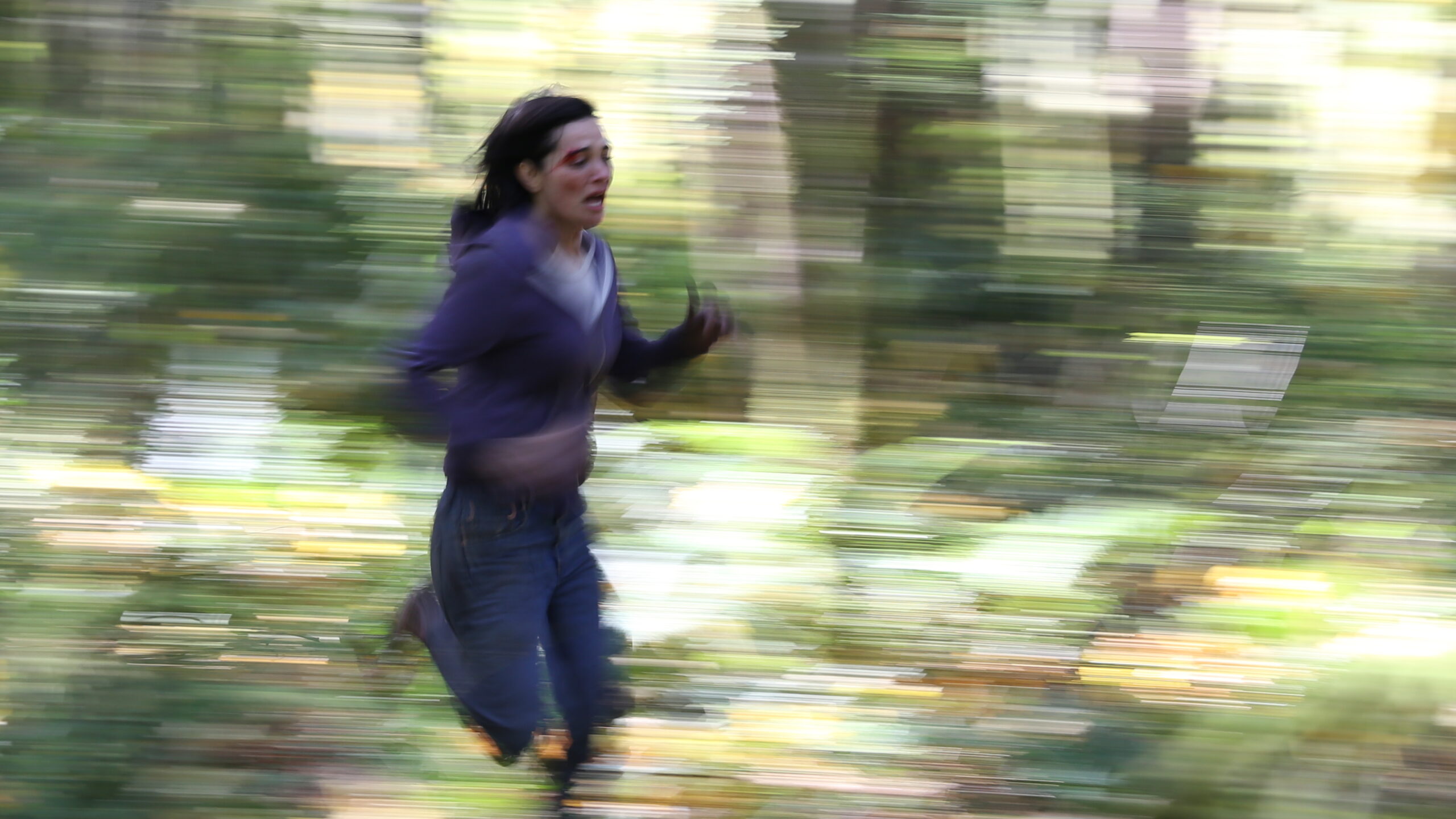 A cat-and-mouse thriller, adapted from a 2011 Swedish film and reset in the wilderness of the Pacific Northwest. Alone follows Jessica, recently widowed, who is kidnapped and held captive in a remote cabin. She escapes but is lost in the heart of the untamed wilderness, with only her wits to rely on for survival. Meanwhile, her mysterious captor closes in.  Directed by John Hyams (98 min)

12 Hour Shift is a heist-gone-wrong film set during one strange night in an Arkansas hospital. Nurse Mandy is desperate to make it through her all-night shift without incident. This is particularly hard to do when you’re involved in a black market organ-trading scheme. When her hapless but dangerous cousin Regina misplaces a kidney, Mandy and Regina frantically try to secure a replacement organ by any means necessary. Talk about bedside manner! 12 Hour Shift is an edgy, madcap odyssey directed by Brea Grant. This is actress Grant’s first film as writer-director, and she elicits wonderful performances from her largely female ensemble cast. 87 min