In My Blood it Runs 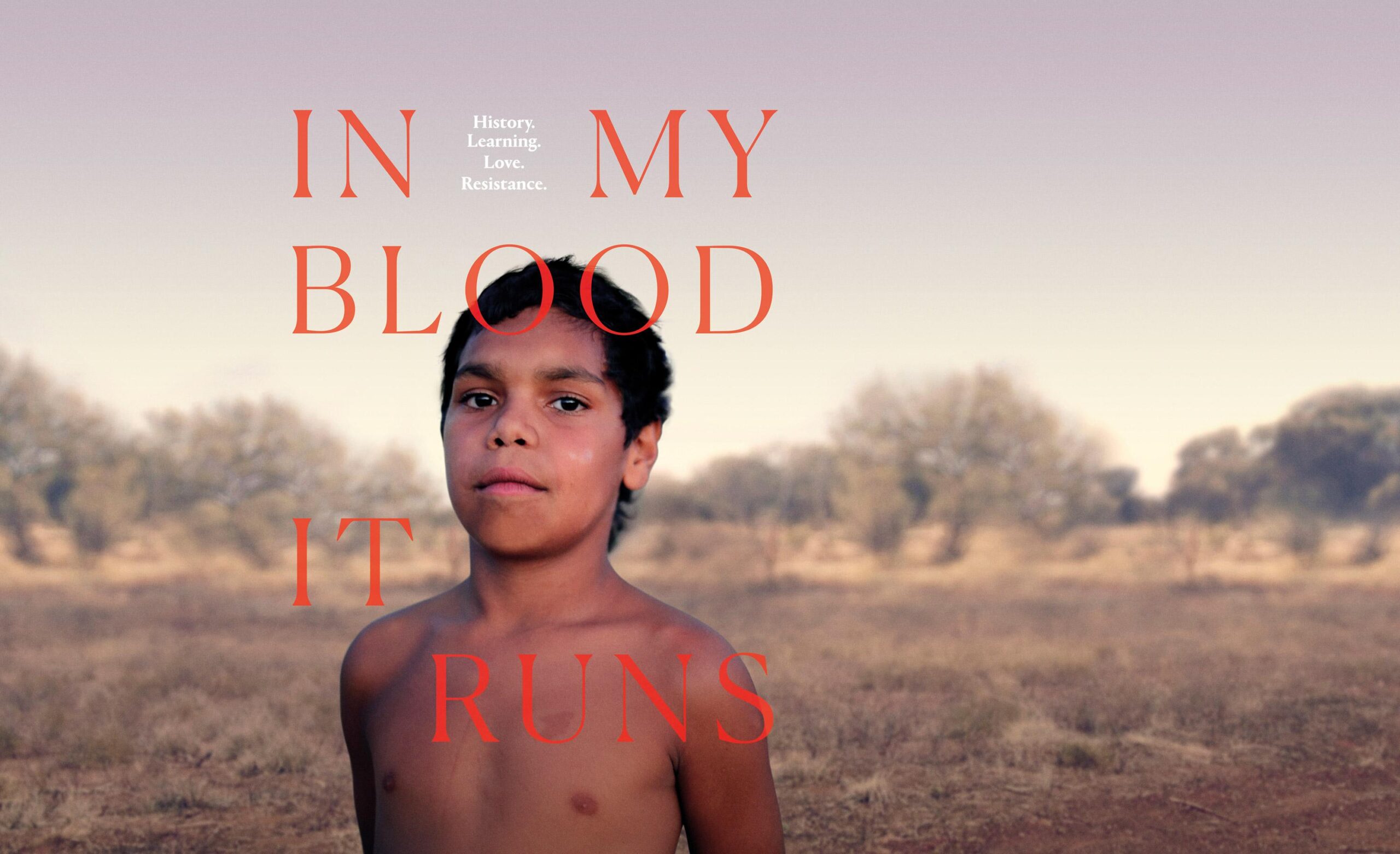 Dujuan is a 10-year-old Arrernte boy from Mparntwe (Alice Springs) in Australia. Full of life and exuberance, he learns, with the support of his loving mother and grandmother, to hunt, speak two Indigenous languages, and become a healer. Dujuan is politically astute and a leader in the making. But within the westernized school system, his strength and intellect go unnoticed and the colonial approaches to education threaten him with failing grades. When Dujuan cannot run nor fight alone, he faces the history that runs straight into him and realises that not only has he inherited the trauma and dispossession of his land, but also the resilience and resistance of many generations of his people.

CRITICS PICK!  VOICES RARELY RAISE, BUT THE FILM STILL VIBRATES WITH FURY! Colonialism is a war that began hundreds of years ago and never ended. Its modern tactics and its weapons are noted with precision in this ferocious documentary. —New York Times

A QUIETLY MASTERFUL PORTRAIT of growing up Indigenous.
— The Guardian