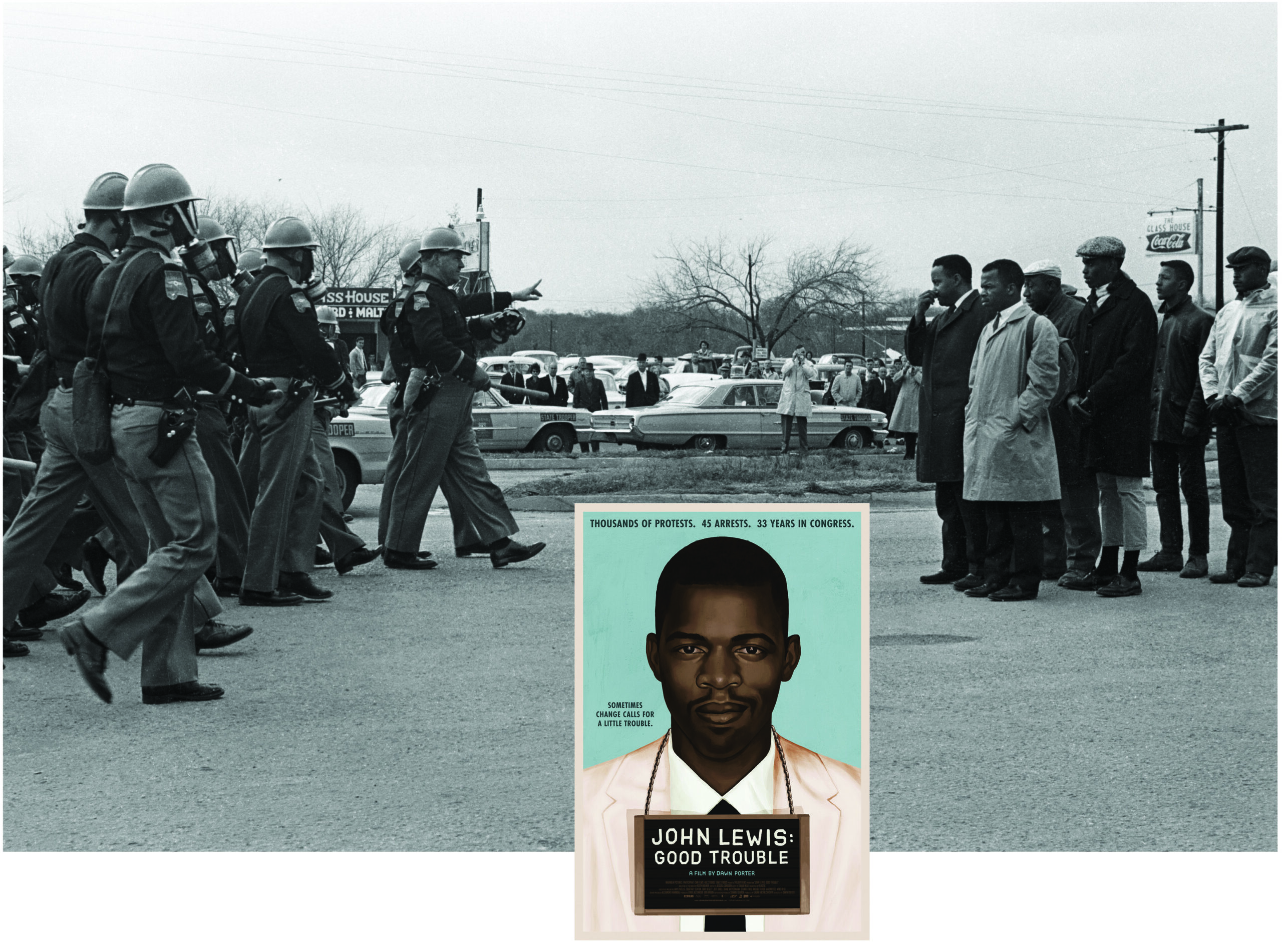 There are few who can rival Georgia Congressman John Lewis and his 60 plus years of social activism and legislative action on civil rights, voting rights, gun control, health care reform and immigration. John Lewis: Good Trouble tells the story of this national treasure so that generations to come can continue to learn from Mr. Lewis’ remarkable story.

Through present day interviews as well as archival footage director Dawn Porter explores Lewis’ childhood, his inspiring family, and his fateful meeting with Dr. Martin Luther King Jr in 1957. Lewis was arrested more than 45 times, severely beaten and nearly killed while fighting for equality in the segregated deep South. His experiences and lessons regarding non-violent protest continue to shape his career today. The film also highlights Lewis’ many speeches and achievements, along with interviews from political leaders and Congressional colleagues who figure prominently in his life, all combined to illuminate his continuing influence on American culture.

The film also includes exclusive access to the Q&A between John Lewis and Oprah Winfrey, which plays at the end of the movie and an amazing panel discussion hosted by the Freedom Rides Museum and featuring Freedom Riders Dr. Bernard Lafayette and Dr. Rip Patton in conversation with director Dawn Porter, is archived and available to watch for free right through your ticketing page.

Also playing in our virtual theater: RACE IN AMERICA