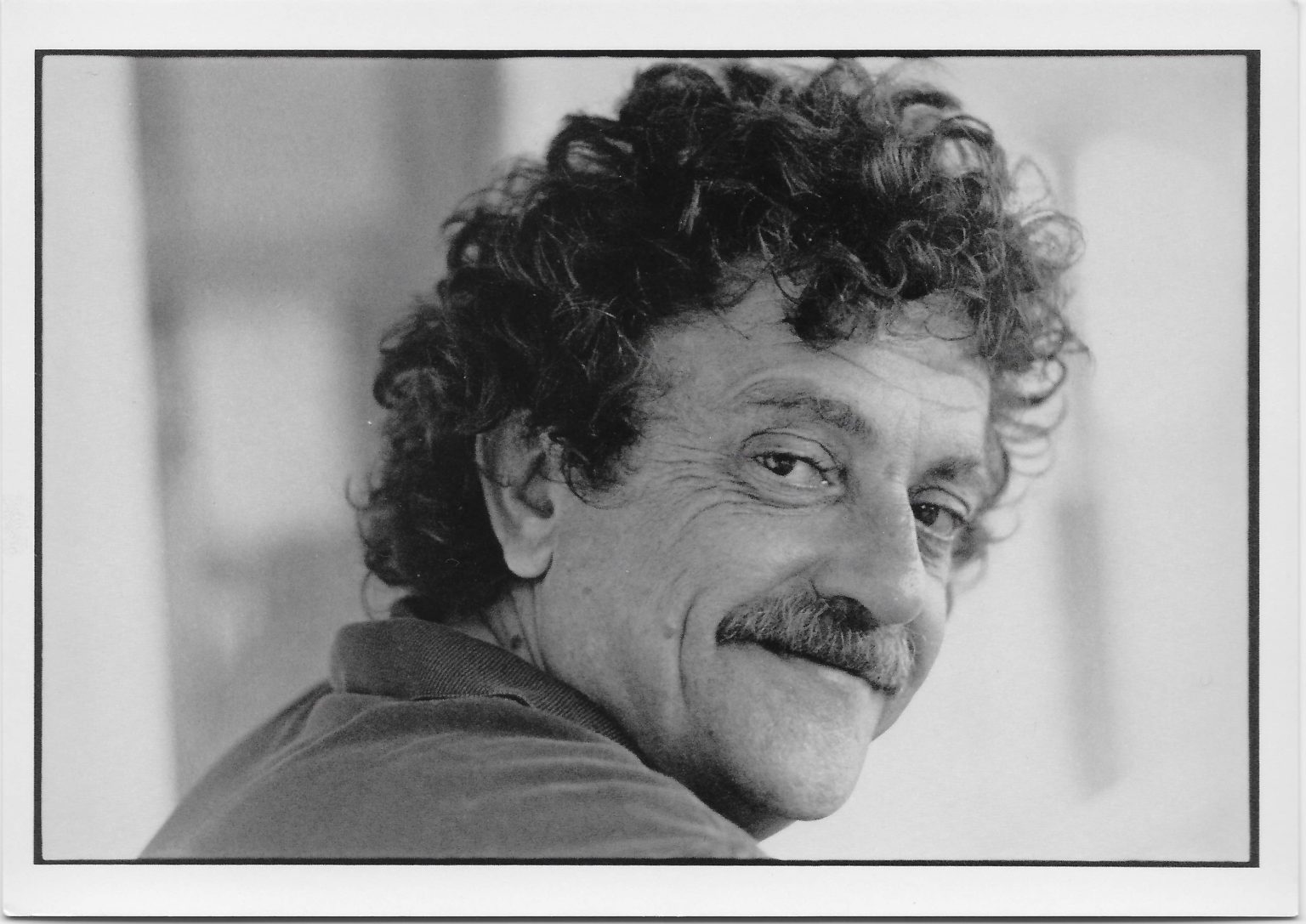 A touching, long-in-the-works film directed by Robert B. Weide (Curb Your Enthusiasm) tracing the life of Kurt Vonnegut. This is a deep, immersive dive into the author’s upbringing and his creative output. Beginning with his childhood in Indianapolis, the film delves into his experience as a prisoner of war, his marriage and family, his early careers as a publicist for General Electric and a car salesman, and his years as a struggling writer, leading to eventual superstardom in 1969 following the publication of Slaughterhouse-Five. The film is abundant with whimsical anecdotes about Vonnegut. We also hear from his children, his contemporaries, and Weide himself, as the documentary turns inward as a thoughtful examination of its own creation. The light-touch technique is one that echoes the work of Vonnegut, who often placed himself as a supporting character in his own novels, with unexpectedly profound results. 2021 • 121 min

presented in part by the IU Arts & Humanities Council

Listen to the Fresh Air review on NPR