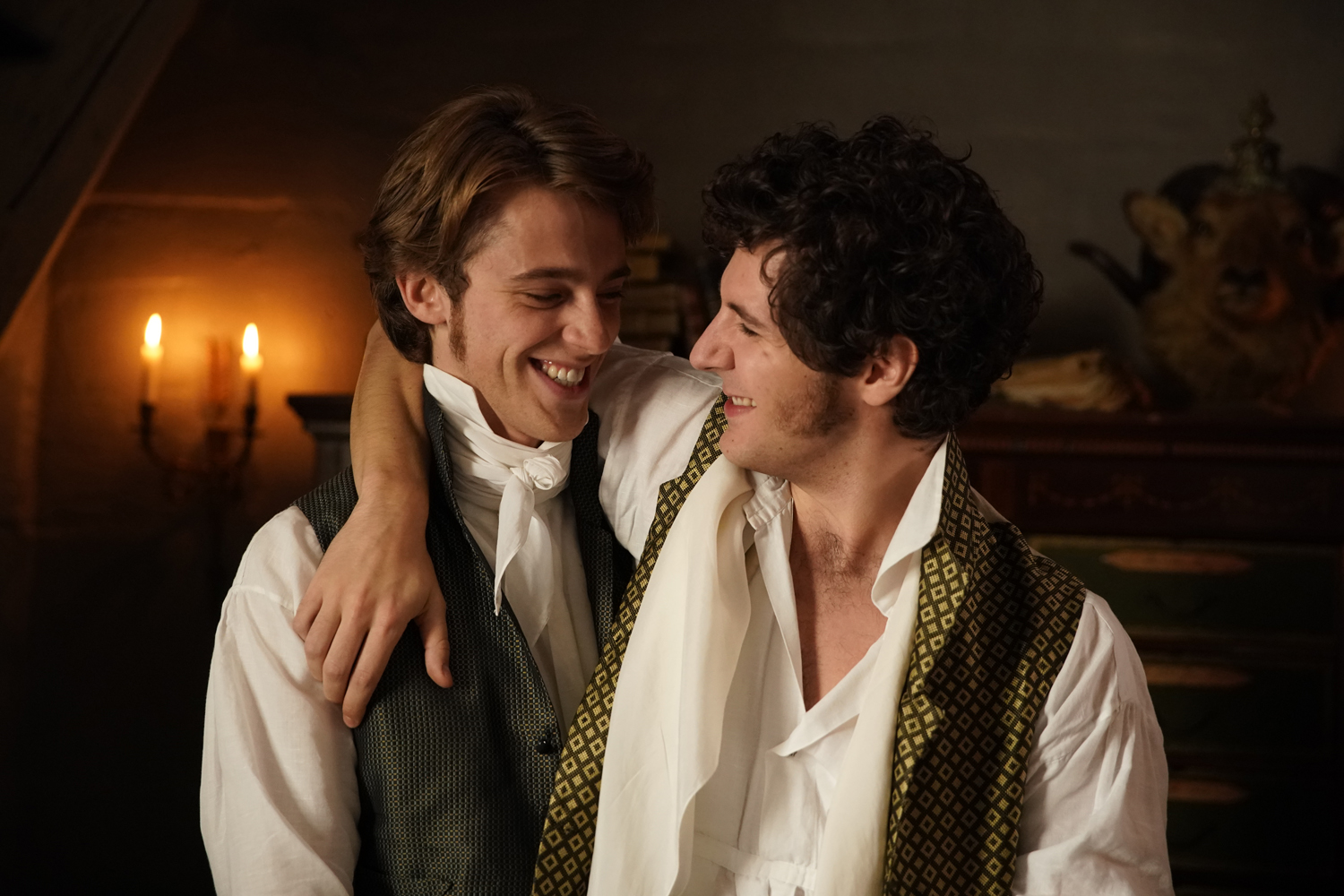 An all-star cast dazzles in the spectacular and exhilarating new film by Xavier Giannoli (Marguerite), an adaptation of Balzac’s classic novel about a idealistic young poet who learns that anything can be bought and sold. In 1821, Lucien de Rubempré arrives in Paris where, as a narrator explains, “Money was the new royalty, and no one wanted to cut off its head.” Lucien hopes to make his mark as a writer. Instead, he finds himself swept into the exciting but cynical world of tabloid journalism.

Epic in scope and impact, Lost Illusions is an eerily prescient fable bracingly attuned to the anxieties of the modern media age. This is grand French cinema at its most lavish, and finest. Winner of seven French César Awards, including Best Film!

149 min • in French with English subtitles