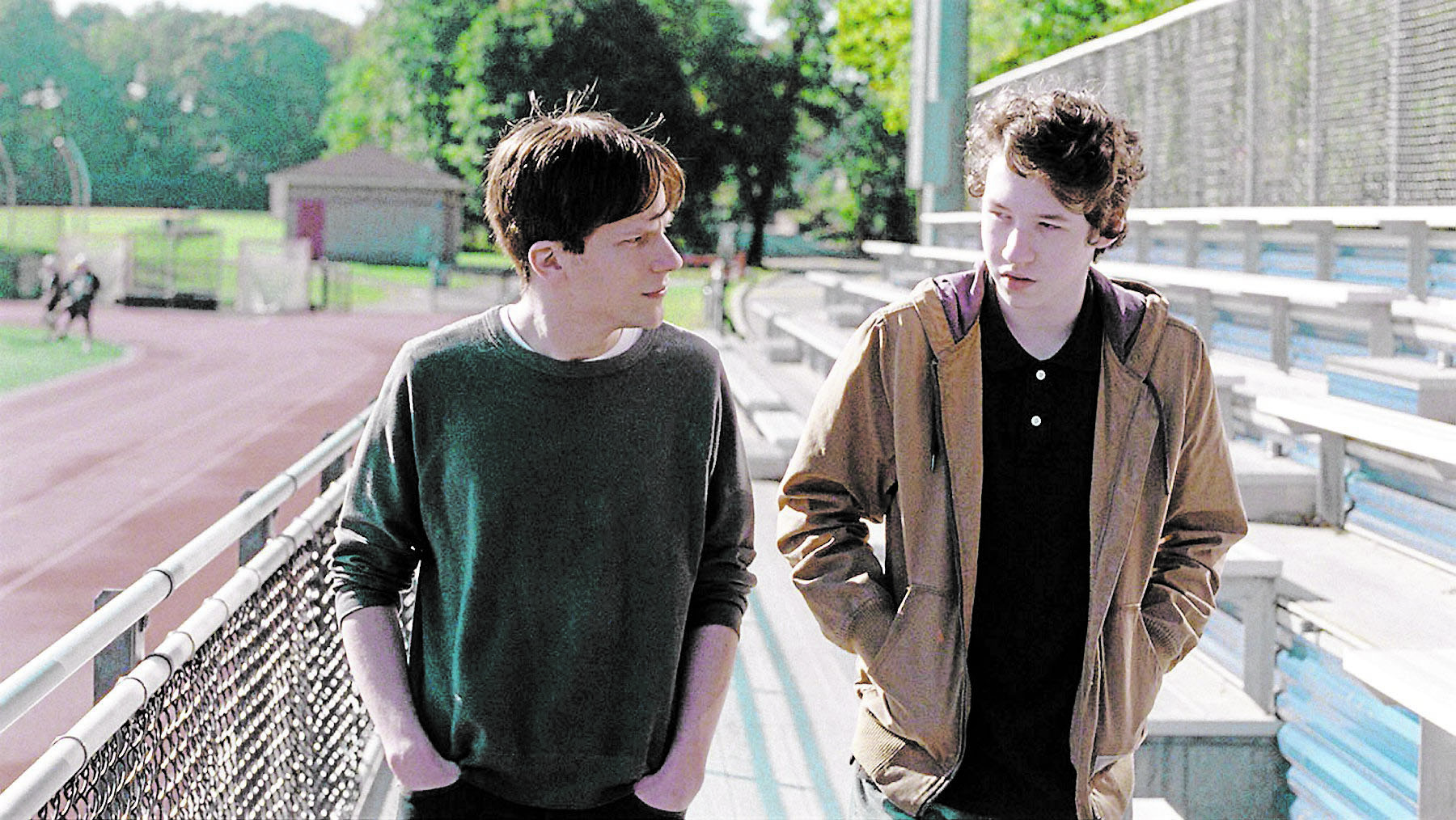 Norwegian director Joachim Trier’s first two features, Reprise and Oslo, August 31st, which some of you saw at Ryder, were eloquent, deft dramas. Louder Than Bombs is Trier’s first English language film. Isabelle Huppert,  Gabriel Byrne, Devin Druid and Jesse Eisenberg star in this story of a family haunted by the legacy of its matriarch, an acclaimed photo journalist who, several years after her death, is the subject of a gallery retrospective.

Trier has said that he wanted “to do the character-driven drama that America has always been great at, like Ordinary People or Woody Allen or even Coppola, The Godfather. I was intrigued by the family dynamic stories done in America with great actors. That can sometimes be a gangster movie or a drama. When I was a kid, when everybody’s parents got divorced, suddenly there was Kramer vs. Kramer, that sense of present-day family dynamics done with great acting. It really meant something in its time. I could go on about Bergman and others, but I really should give credit to that American cinema.”

Fun Facts: The film’s title comes to the compilation album by the Smiths. Co-star Devin Druid plays Louis C.K. as a teenager in Louie.

Movies are often about so much more than what they’re about, and the riches of Louder Than Bombs lie in the way Trier reveals the secret fears and longings of nearly every character, showing, ultimately, that even when people fail to connect, that itself can be a kind of connection. –Time magazine