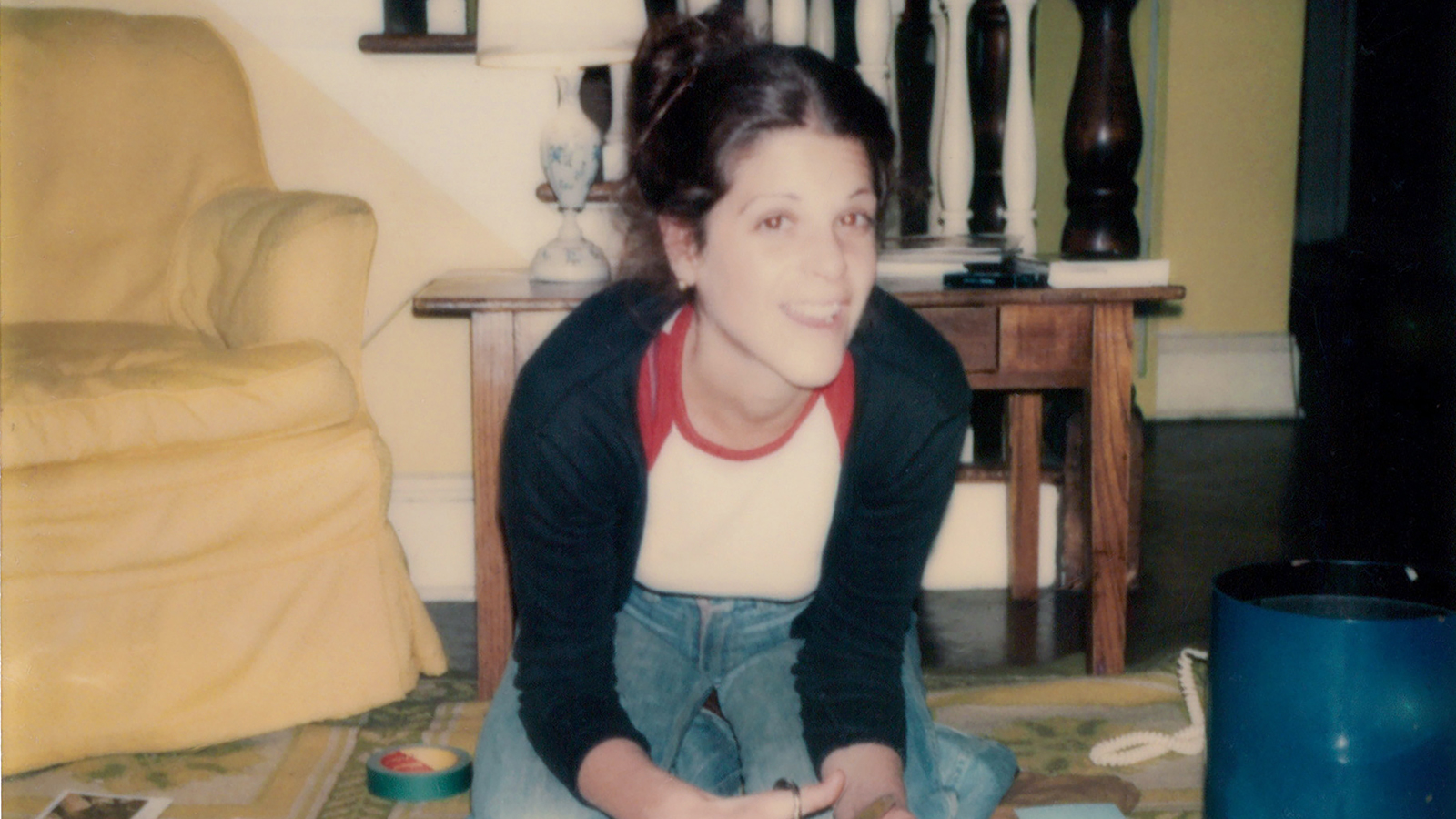 In her own words, trail-blazing comedienne Gilda Radner reflects on her life and career. Weaving together her recently discovered audiotapes, interviews with friends (Chevy Chase, Lorne Michaels, Laraine Newman, Paul Shaffer and Martin Short), rare home movies and diaries read by modern-day comedians inspired by Gilda (Bill Hader, Amy Poehler, Maya Rudolph and Cecily Strong), LOVE, GILDA opens up a unique window into the honest and whimsical world of a beloved performer whose greatest role was sharing her story.

Gilda Radner puts a smile on the faces of people who remember watching her as one of the original cast members of Saturday Night Live, where she created and portrayed such now-classic comic characters as Roseanne Roseannadanna, Emily Litella and Lisa Loopner. She quickly rose to meteoric fame in television, movies and on Broadway, and was declared ‘one of America’s sweethearts.’ LOVE, GILDA, directed by Lisa D’Apolito, is a true autobiography, told in Gilda’s words and in her own voice. Working with the Radner Estate, D’Apolito unearthed a collection of diaries and personal audio and videotapes documenting her childhood, her comedy career, her relationships and ultimately, her struggle with cancer. This never-before-seen footage and journal entries form the narrative spine of the documentary, allowing Gilda to tell her own story– through the laughter and sometimes the tears. Incredibly, she was able to find humor in even the darkest of times. (88 min)