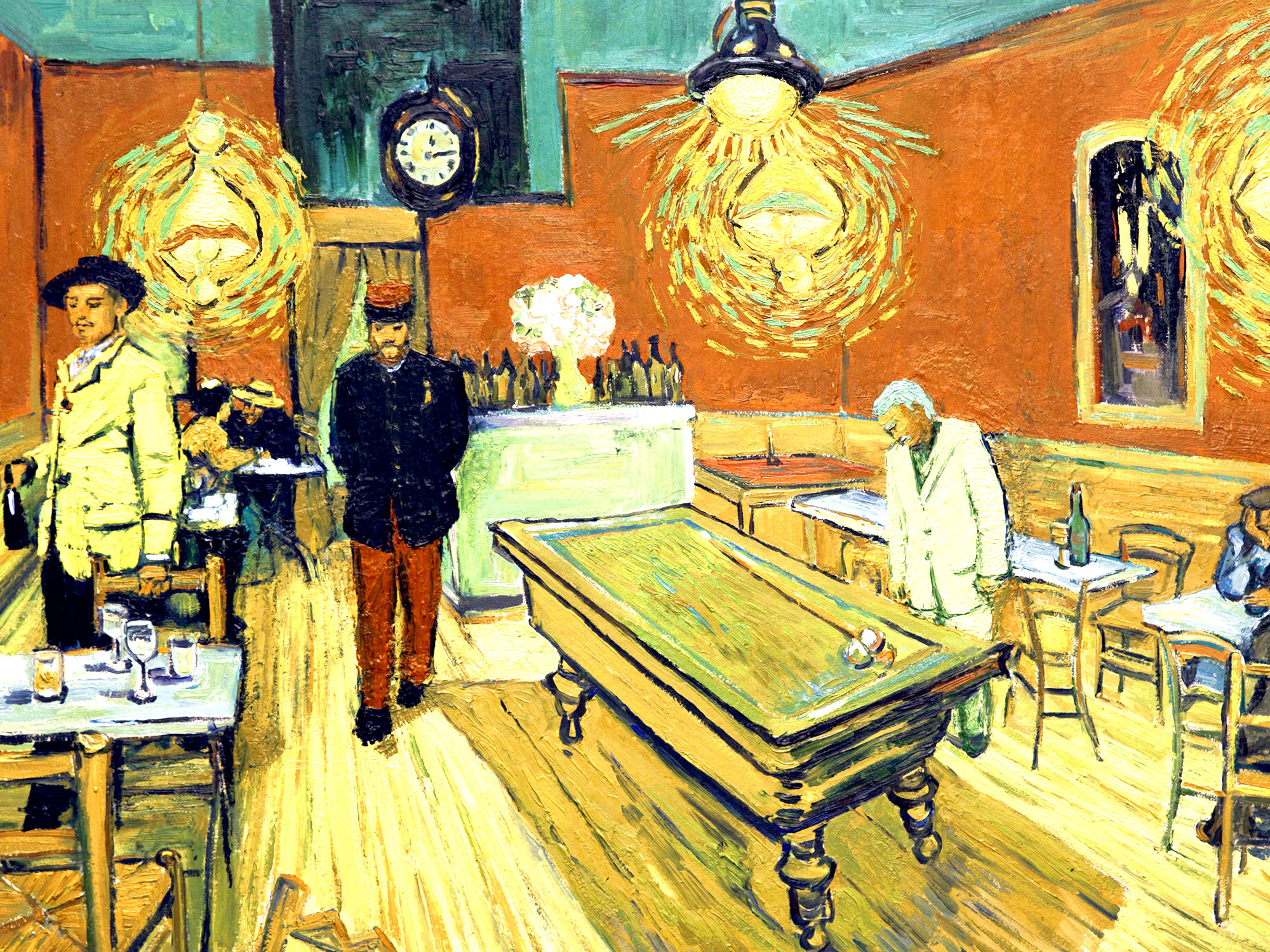 Academy Award Nominee: Best Animated Feature Film. Loving Vincent is a mystery based on the life and shadowy death of Vincent Van Gogh.

This is a true labor of love. Every frame was hand-painted over in oil paint in the style of Van Gogh. The filmmakers,  Dorota Kobiela and Hugh Welchman, began with a live-action cast filming against a green screen. After filming, editors inserted Van Gogh paintings into scene backgrounds, and finally cut the movie together as usual. However, once the actual film was complete, they shot each individual frame onto a blank canvas, and artists painted over each image. The film-makers chose classically trained painters rather than traditional animators. You can read a bit more about the filmmaking here. The entire process, from the actual filming to completion of the paintings, took four years to finish. Hugh Welchman joked, “We have definitely without a doubt invented the slowest form of filmmaking ever devised in 120 years.”