MARCEL THE SHELL WITH SHOES ON 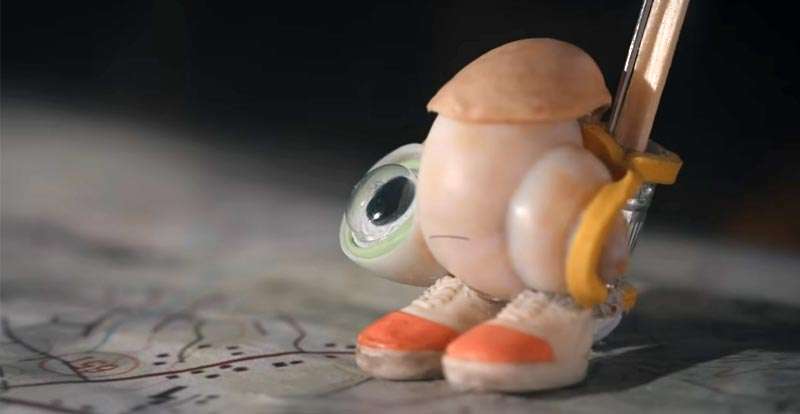 Marcel is an adorable one-inch-tall shell who ekes out a colorful existence with his grandmother Connie in this blend of live-action and stop motion animation. Once part of a sprawling community of shells, Marcel and Connie now live alone as the sole survivors of a mysterious tragedy.

Marcel the Shell With Shoes On is one of the most, inventive, and downright lovely films of the year. It’s a film with massive ambitions and an even larger heart. – Collider

The film’s heap of personality tics places it adjacent to Wes Anderson and softer Spike Jonze in a way that would seem smarmily optimistic were it not for the tinges of darkness that Slate, Camp, and co-writer Nick Paley weave into the story. Maybe quirky earnestness is back—so long as it’s done with as much care and insight as this rather marvelous curio. – Vanity Fair

One of those movies that sneaks up and surprises you with how good it is. There is great depth to this uncomplicated story. – Film Threat