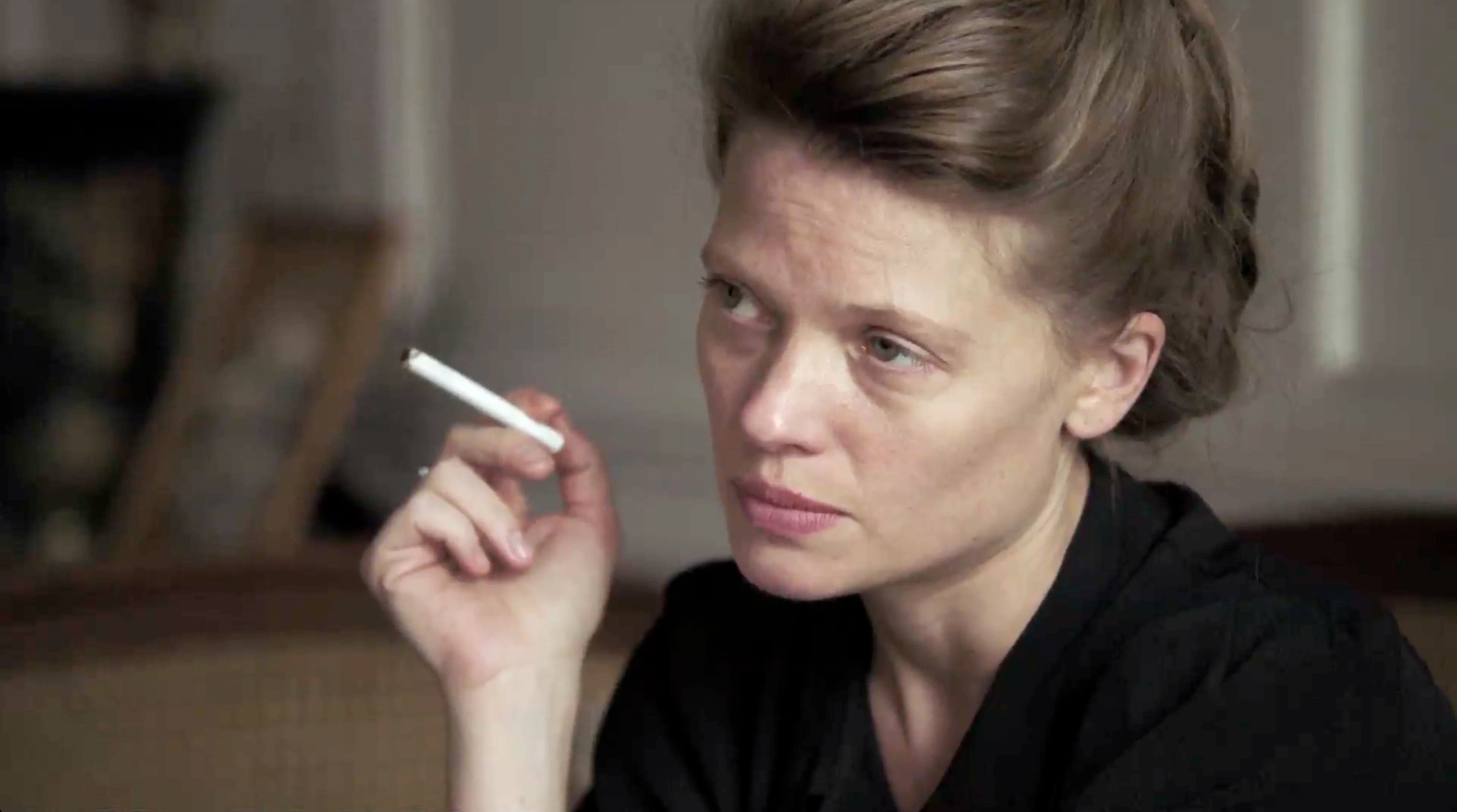 Memoir of War is adapted from autobiographical novel by Marguerite Duras (she wrote the screenplay for Hiroshima, Mon Amour). It’s 1944 Nazi-occupied France, and Marguerite is an active Resistance member along with husband, the French writer Robert Antelme, and a band of fellow subversives. When Robert is deported to Dachau by the Gestapo, Marguerite seeks to learn of her husband’s whereabouts by becoming friendly with a French Nazi collaborator. Mélanie Thierry stars. Directed by Emmanuel Finkiel (a former assistant director to one of Duras’ great admirers, Jean-Luc Godard. Memoir of War will represent France as the country’s official submission to the 2019 Academy Awards.