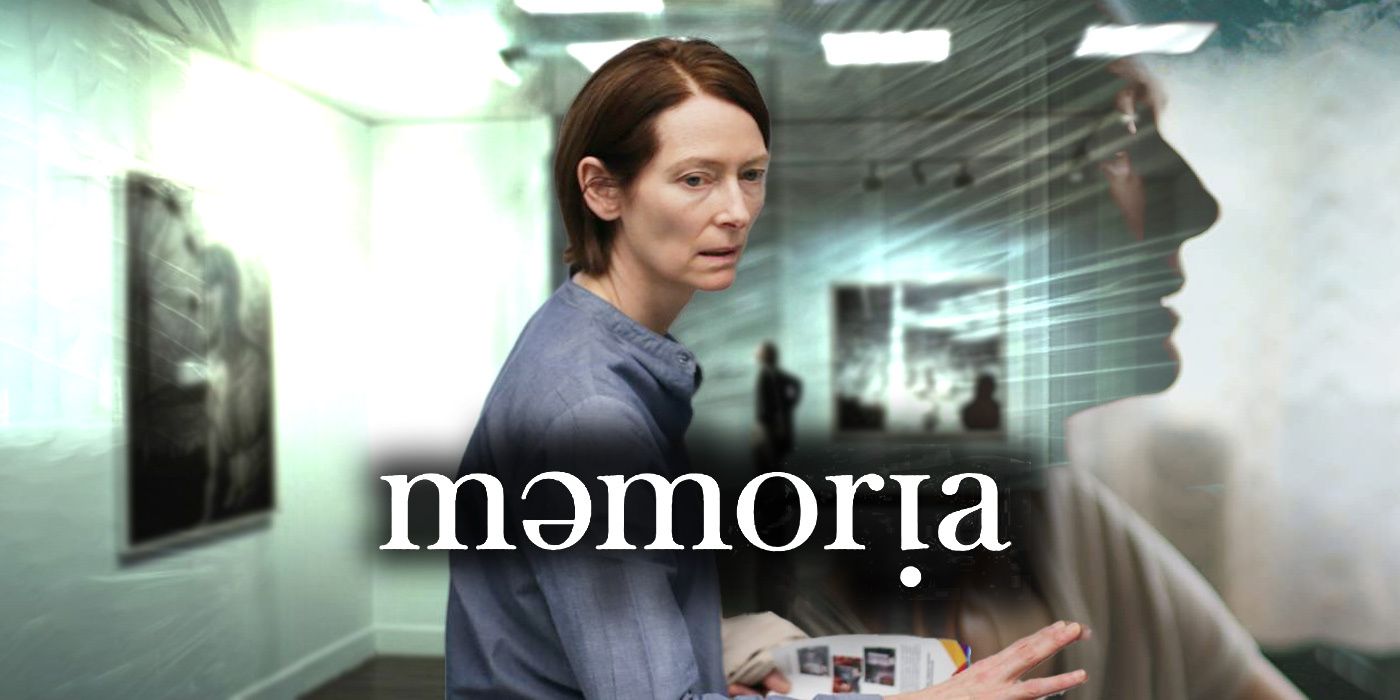 Academy Award winner Tilda Swinton stars as Jessica, a Scottish expatriate orchid farmer living in Bogotá, Colombia. One morning at daybreak, she hears a loud, unidentifiable sound. The noise, which only Jessica seems to hear, carries a foreboding beauty that is part of the surrounding landscape. Unable to escape it, Jessica wanders through the jungle, trying to discover its origin.

Memoria is one of the year’s most anticipated arthouse films, from the extraordinary mind of Cannes Film Festival winner Apichatpong Weerasethakul. Memoria sidesteps easy categorizations; to call it science fiction would be simplistic. The film’s distributor (NEON) has announced that Memoria will only be shown in theaters; it will never be released on any streaming service or home video.

In English and Spanish with subtitles • 136 min

Here’s a link to an interview with Tilda Swinton and filmmaker Apichatpong Weerasethakul.

There’s something uniquely intense about hearing an entire audience remain utterly still during a movie’s transporting final minutes, afraid to cough or squeak their seat’s rusty springs or even breathe too loud, for fear of breaking the spell. Memoria inspires that kind of rapture. – The A.V. Club

Weerasethakul’s imagination is philosophical and speculative, and in style he is more a poet than a fabulist, at home in the gaps between our various ways of making sense of the world. The remnants of ancient civilizations and the chaos of a modern life, the flickerings of supernaturalism, science fiction and the literary speculations of Jorge Luis Borges illuminate Jessica’s journey. Critic’s Pick! – The New York Times