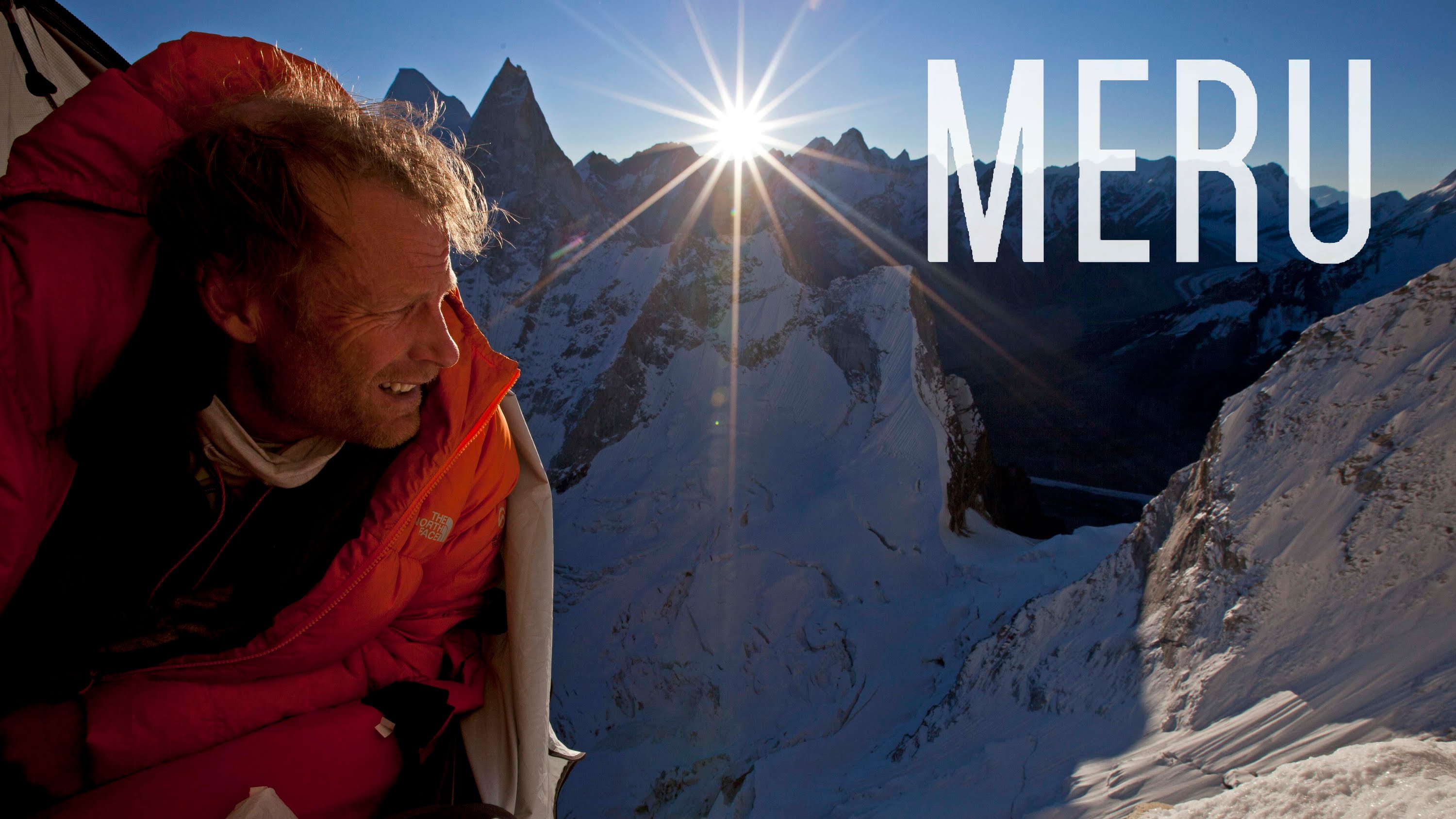 Though the Meru climbing and outdoor footage is spectacular, it is the personal struggle of each of the climbers, and the candid way they talk about them on camera, that give this film its considerable impact.  –LA Times

Blindingly beautiful and meticulously assembled by the award-winning editor Bob Eisenhardt, Meru easily makes you forget that what you are watching is completely bananas.  –NY Times

Much of Meru is about that second attempt, filmed with such grandeur and intimacy that sometimes attempting to figure out how they made the incredible shots almost spoils them.  –Boston Globe

Meru is a deeply riveting account of what happens when men walk right up to the edge of madness. –The Playlist