Notes on an Appearance 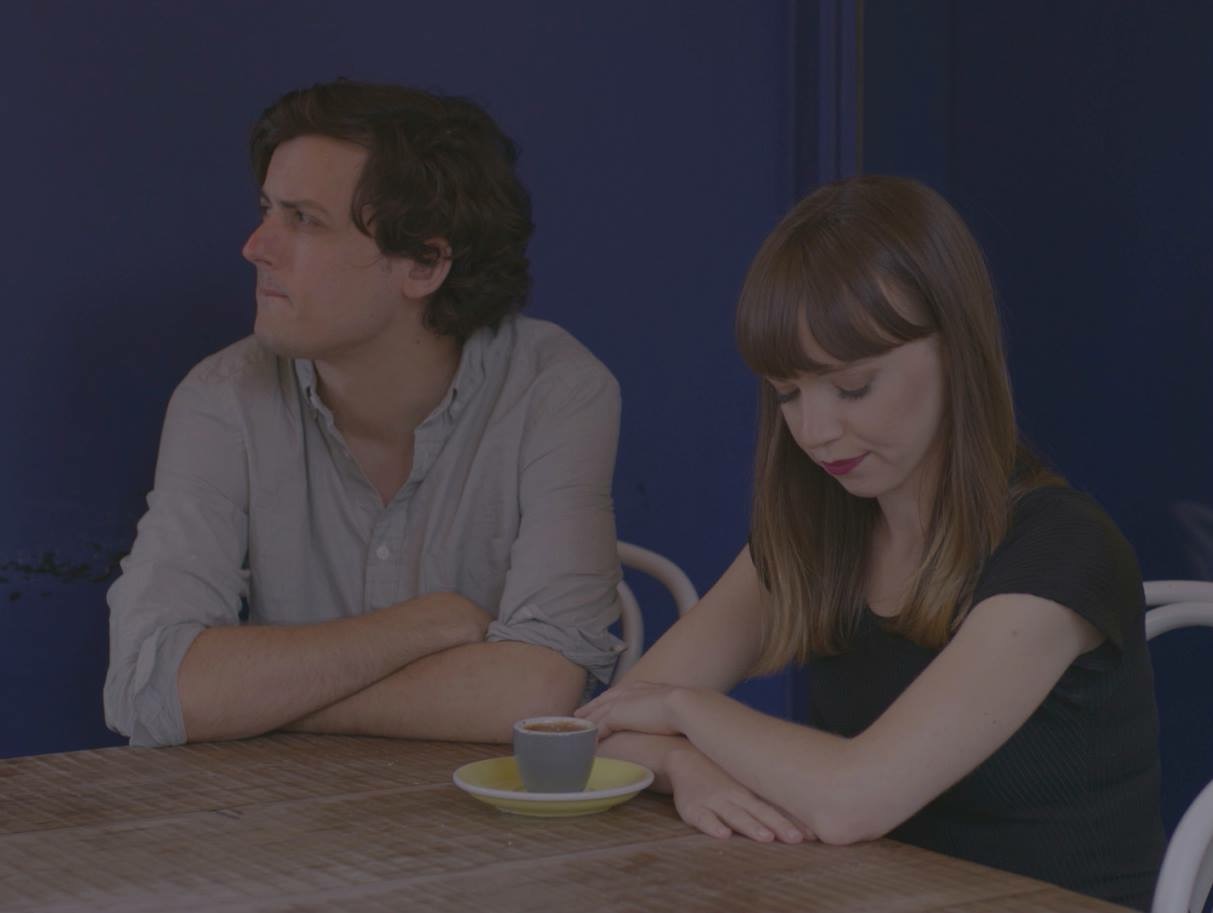 A quiet young man mysteriously disappears soon after starting a new life in Brooklyn’s artistic circles. Friends search for him with the help of notebooks, letters, postcards, and other tiny clues; meanwhile, a parallel story about an elusive and controversial philosopher provides a rather sinister backdrop to their pursuit. This dark, minimalist pseudo-detective tale offers plenty of humor and displays a distinctive aesthetic. Following a series of remarkable short films, writer/director Ricky D’Ambrose debut feature marks him as a talent to watch. (60 minutes)

Preceded by:
Six Cents in the Pocket
Ricky D’Ambrose, USA, 2015, 14m
This hypnotic work of contemporary cinematic modernism—something like Robert Bresson in Park Slope, but not exactly—concerns a young man apartment-sitting for friends as talk of a plane crash ominously lingers in the air.

An anti-mystery in the tradition of L’Avventura assembled with the cool reserve of Robert Bresson. – Village Voice

D’Ambrose imports the precision of Robert Bresson into an acerbic, cosmopolitan milieu, resulting in a fascinating movie about people trapped by the details of everyday life and searching for a bigger picture that constantly eludes them. – Eric Kohn, Indiewire