from France: THE SALT OF TEARS 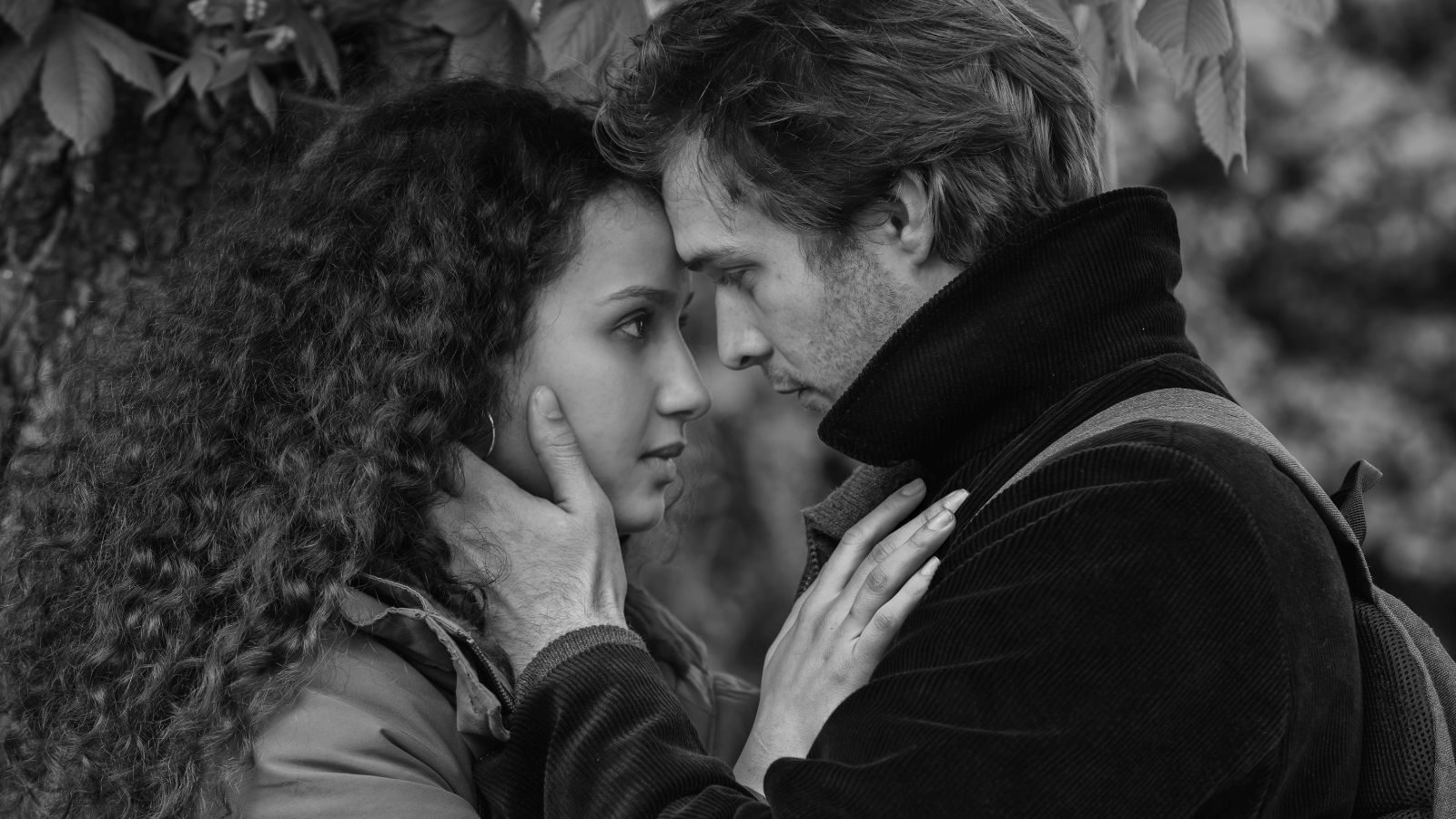 You can watch The Salt of Tears right here, right now

Veteran filmmaker Philippe Garrel once again fashions a pinpoint-precise and economical study of young love and its prevarications, which ever so gradually blossoms into an emotionally resonant moral tale. Photographed in black-and-white, The Salt of Tears shares much of the sensibility of François Truffaut’s early romantic adventures starring the insufferable (and insufferably adorable) Antoine Doinel.  Impulsive and rakish Luc is in Paris only briefly, to become certified as a cabinetmaker—but long enough to bewitch a young woman he meets at a bus stop. Soon he’s juggling three relationships.
Constructed and composed with crystalline austerity, and co-written with Jean-Claude Carrière and Arlette Langmann—who collaborated on Garrel’s last two films, In the Shadow of Women and Lover for a Day—The Salt of Tears places one handsome young cad amid three vulnerable women, mixes in a heady dose of narcissism and sprinkles in some de rigueur male compartmentalization. (100 min)