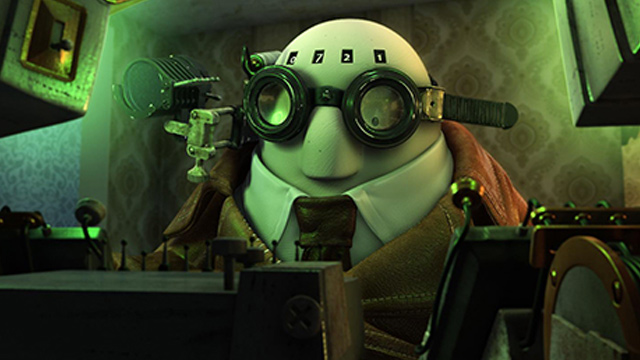 Scroll to the bottom for screenings through March 2

At the screenings you can vote for your favorite film (or the film that you think will win the Oscar) – pick the winning film and  you will win a complimentary ticket to another Ryder film and be entered into a contest for Dinner for Two at FARM.