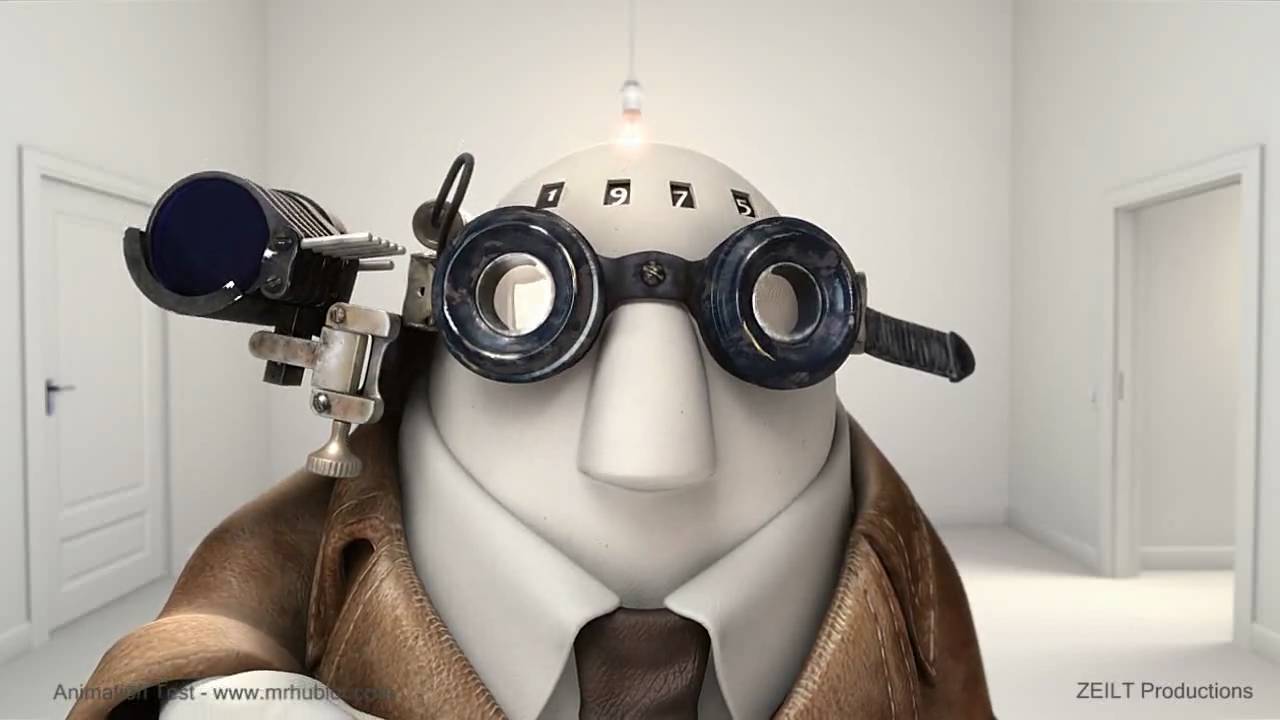 pictured above Mr Hublot, voted Best Actor in an Animated Short in the 2014 Academy Awards

*The first film in Program A is “The Lady from Number 6.”

If you did not have a chance to catch all of the Oscar short film nominees, all is not lost. You can still see them this weekend on campus.  Each program is $5 but for $10 you can buy an Oscar Pass admitting you to all  three programs (on different nights, on different weekends). The programs are not rated by if they were, the Animation program would be rated PG – one of the animated films is a bit dark, but certainly no darker than the average superhero movie.  It’s kid-friendly for most kids. And there are Saturday and Sunday matinees.

The Animated program includes 8 films – the five nominees and three films that were short-listed for a nomination. Here are brief descriptions of the nominated films…

“Helium” The Winner! (Directors Anders Walter and Kim Magnusson). Synopsis: A dying boy finds comfort in the tales of a magical land called HELIUM, told to him by the hospital janitor.

The documentaries are divided into two 90 minute programs. Program A features three films, including this year’s winner, “The Lady in Number 6,”  and Program B features two films. One $5 ticket admits you into both documentary programs.

“The Lady in Number 6: Music Saved My Life” The Winner! (Directors:  Malcolm Clarke and Nicholas Reed). Synopsis: At 109, Alice Herz Sommer is the world’s oldest pianist…and its oldest Holocaust survivor. At the heart of her remarkable story of courage and endurance is her passion for music. This was also the clear winner in our audience vote. Alice Herz Sommer passed away in late February at 110.