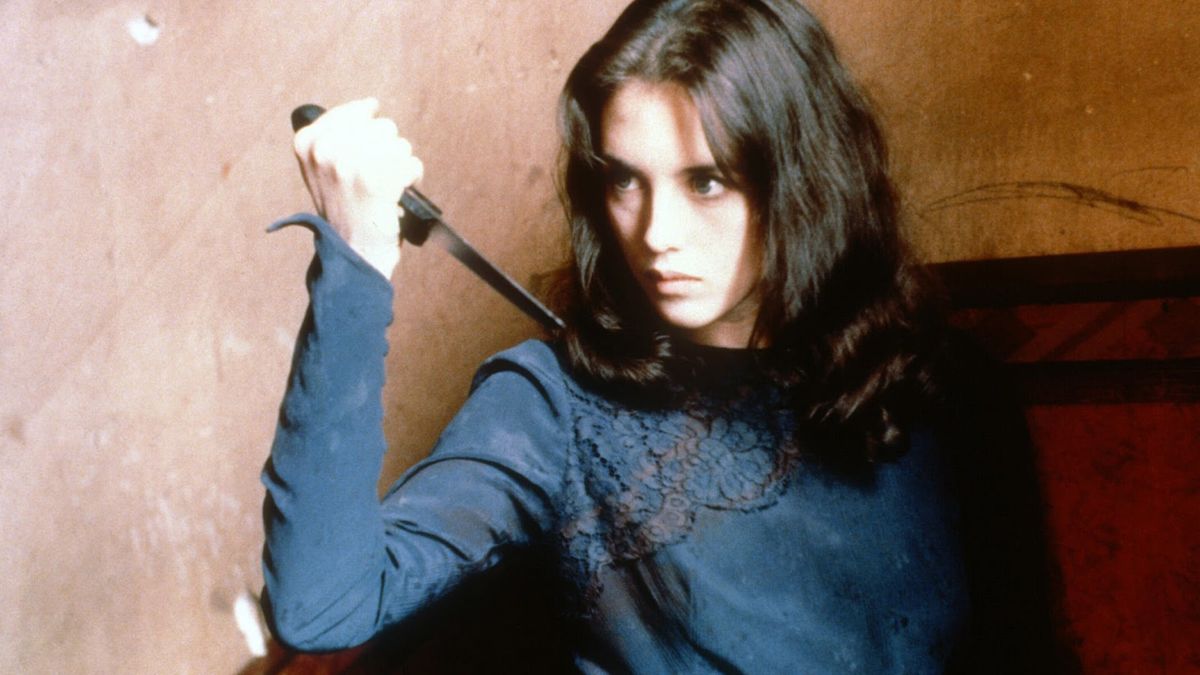 A woman starts acting strangely after asking her husband, a professional spy, for a divorce. His initial suspicions of a secret lover soon give way to something much more sinister. Isabel Adjani won the Best Actress Award at Cannes for her performance. Written and directed by Polish novelist/filmmaker Andrej Zulawski. Possession received mixed reviews upon its release in 1981. Today it is considered a masterpiece of surrealism and cat-and-mouse suspense.