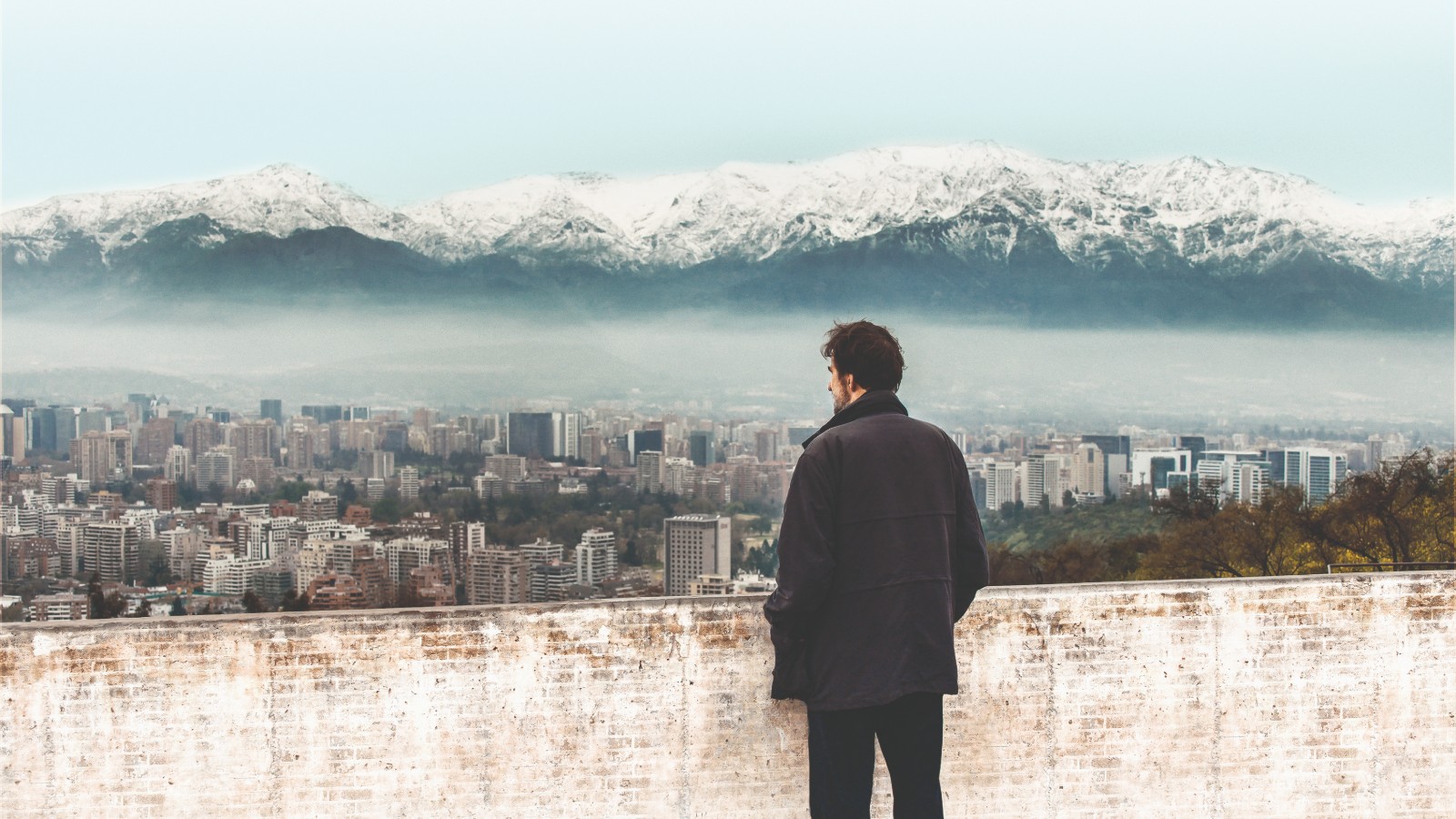 In the early seventies, the world was watching as Chilean voters elected Socialist leader Salvador Allende. His political ideals and aspirations—among them providing education for all children and distributing land to the nation’s workers—terrified the country’s right-wing, as well as the U.S., who helped orchestrate a military coup that replaced him with dictator Augusto Pinochet. This tragic history has been well documented, but Italian filmmaker Nanni Moretti (Caro Diario, Ecce Bombo) tells a story that many viewers may not know about: the efforts of the Italian Embassy to save and relocate citizens targeted by the fascist regime. Told through the testimonies of those who were there, Santiago, Italia is a chilling depiction of living under junta rule and an ultimately inspiring expression of hope amidst dire circumstances.

80 min/in Spanish and Italian with subtitles

This is one of three Chilean films that we are screening. You might also like The Wolf House and Mysteries of Lisbon.

Every film released in our Virtual Cinema is available through the individual distributor’s websites and streaming services. The link to purchase a virtual ticket will take you to their website, but 50% of the ticket price will eventually find its way back to us and help support both our magazine and film series during the pandemic.

When you purchase a ticket to watch a virtual Ryder film you will receive a confirmation in your inbox. Hold on to that email. If you’d like to order dinner, our friends at Bucceto’s will offer Ryder filmgoers a 20% discount. Be sure to let them know when you call in your order that you’ll be using your Ryder discount and show them your ticket confirmation when you pick up dinner. (East Side Restaurant 812 331-1234; West Side Restaurant 812 323-0123) The discount is valid one time only within five days from the date you purchase your ticket.

Questions or suggestions? You can contact us at editor@TheRyder.com