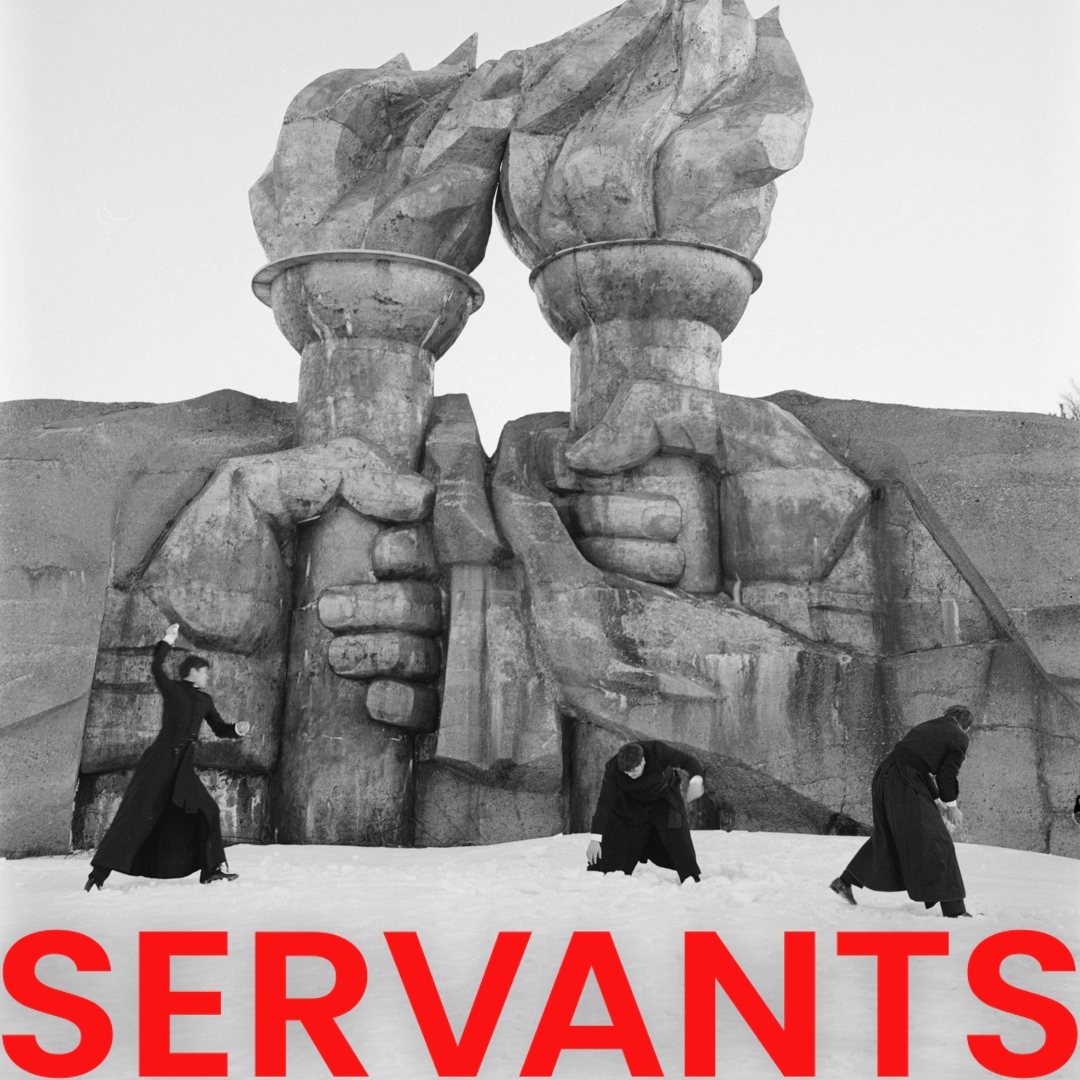 Czechoslovakia, 1980…the totalitarian Communist regime demands allegiance from all its subjects, including the clergy. Mihal and Juraj are two conflicted novitiates whose seminary is under increasing pressure by the Party to mold its students into satisfactory citizens. Their tutors probe their allegiance to the Party, frowning upon the slightest hint of individual thinking, but subversion is bubbling beneath the façade of compliance. Directed by Ivan Ostrochovský, Servants is at once a thoughtful morality tale and a noir-tinted political thriller.