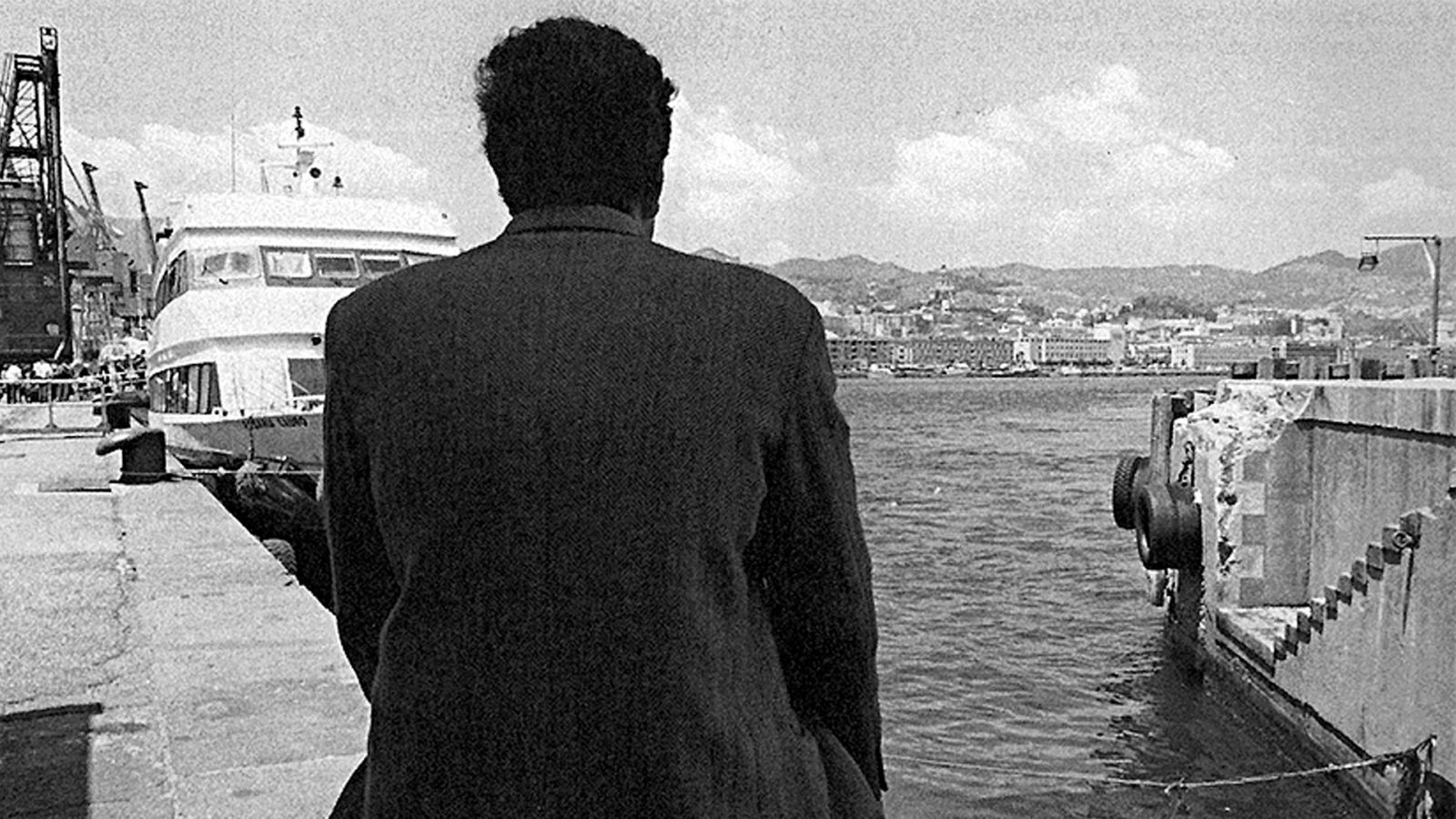 Film has never seen a collaboration like that between Jean-Marie Straub and Danièle Huillet, a fiercely intellectual husband-wife duo whose decades-spanning oeuvre aimed to spark a revolution among the masses. It contains adaptations of Kafka and Brecht, homages to D.W. Griffith, Renoir, and Bresson, and treatises on political matters both current and eternal.

One of Straub-Huillet’s most engaging and accessible works, Sicilia! is the story of a man who returns to a village in Sicily after 15 years to visit his mother. Adapted from Elio Vittorini’s novel “Conversations in Sicily,” the film is so exquisitely rendered that herring roasting on a hearth or a meal of bread, wine and winter melon, can take on the humble aura of a Caravaggio painting. The actors, all nonprofessionals, declaim their extended discussions with grand, high-relief diction, and the film’s starkly exquisite black-and-white images set the dialogue as if to visual music. (66 minutes)

“One of their great later works.” – The Village Voice

“Straub-Huillet’s aesthetic abounds in anomalies. One finds comfort, albeit austere, in encountering patented elements of the filmmakers’ approach in Sicilia!” – James Quandt, Artforum