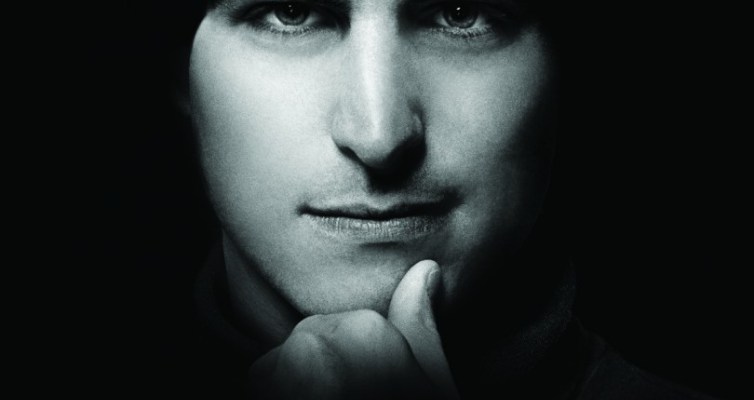 In his signature black turtleneck and blue jeans, shrouded in shadows below a milky apple, Steve Jobs’ image was ubiquitous. But who was the man on the stage? What accounted for the grief of so many across the world when he died? Steve Jobs: The Man In The Machine is a critical examination of Jobs who was at once revered as an iconoclastic genius and a barbed-tongued tyrant. A candid look at Jobs’ legacy featuring interviews with a handful of those close to him at different stages in his life, the film is evocative and nuanced in capturing the essence of the Apple legend and his values which shape the culture of Silicon Valley to this day.

Directed by Academy Award winner Alex Gibney (Taxi To The Dark Side; Enron: The Smartest Guys in the Room). His film, Going Clear: Scientology and the Prison of Belief just won three Emmy awards.

Steve Jobs: The Man in the Machine is underwritten by the IU School of Informatics and Computing.

Special Tkt Offer: Bloomington’s Cardinal Stage Company is performing Mike Daisey’s funny (and controversial) The Agony & The Ecstasy of Steve Jobs November 5-22. Your ticket to our Steve Jobs movie will get you a $3 ticket discount to the stage production at Cardinal. Looks like November is Steve Jobs Month (SteveJobsPalooza!) in Bloomington. There’s also the Hollywood Steve Jobs fictional film at AMC (you’ll have to pay full price for that one).