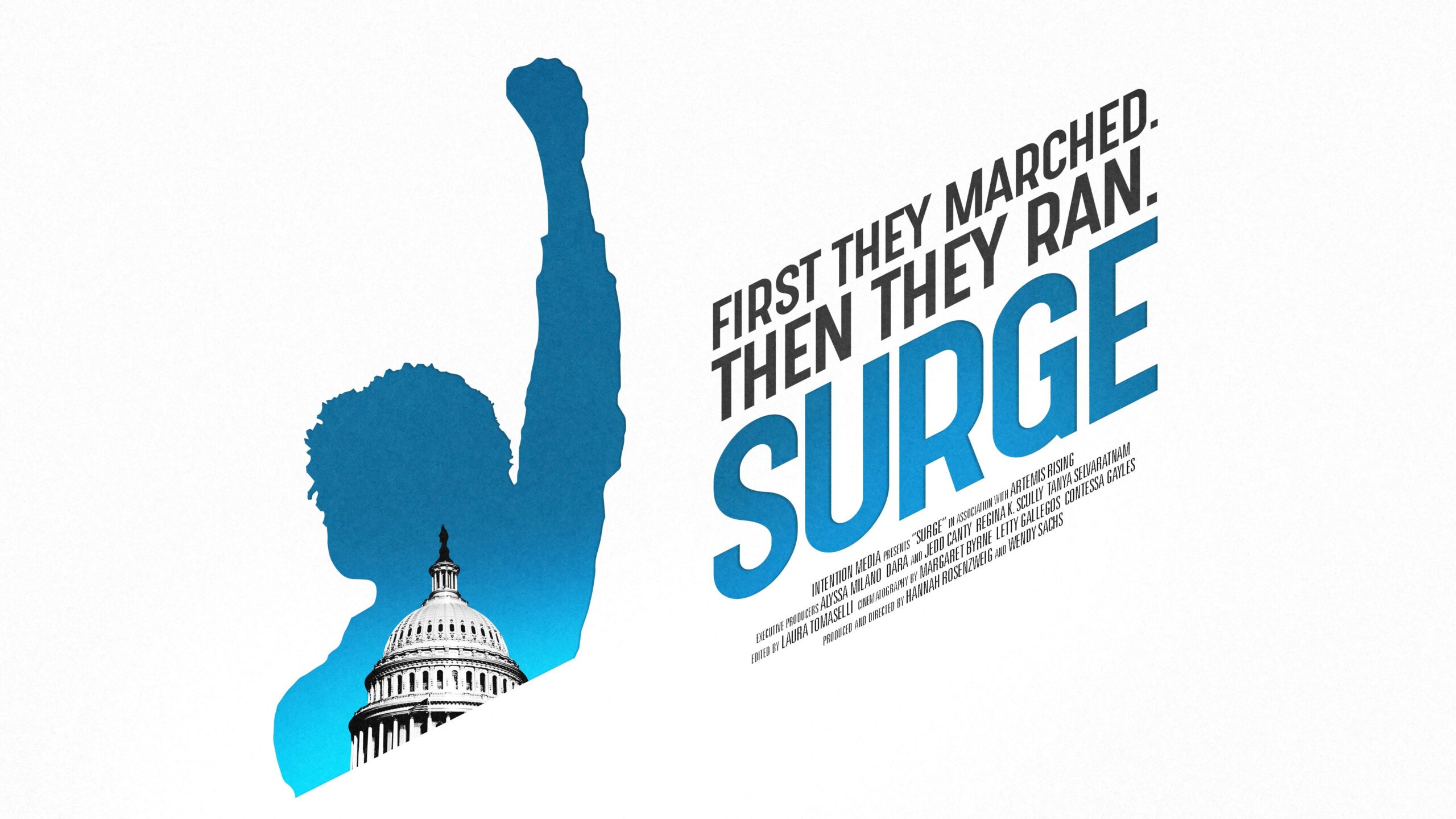 SURGE is a feature documentary about the record number of first-time female candidates who ran, won and upended politics in the historic 2018 midterm elections, featuring Liz Watson’s 2018 run for Congress.

The film follows three candidates who each were looking to flip their red district to blue: Jana Lynne Sanchez of Texas, Liz Watson of Indiana, and Lauren Underwood of Illinois.

*Surge will be available for viewing from Oct 10th through Oct 13th.

The film screening is FREE but registration is required.

Special Thanks to our Sponsors

IU College of Arts and Sciences, Political and Civil Engagement