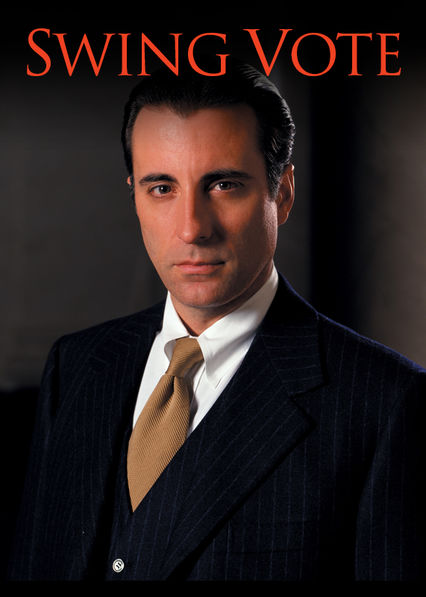 August 31st at 7pm at the IU Cinema – Free but ticketed

Sometimes a film is ahead of its time.

What would you do if you were the newest member of the Supreme Court and your vote was the critical swing vote on a case that would overturn Roe v. Wade?

Swing Vote stars Andy Garcia as Joseph Michael Kirkland, the idealistic Supreme Court Justice at the center of David Anspaugh’s prescient 1999 film. While legal maneuvers unfold in public, a fascinating judge’s chambers chess game plays out in private as each member of the Court weighs the social implications of their decision against their own political agendas.

A who’s who of veteran character actors give remarkably nuanced performances including Ray Walston, Robert Proskey, Kate Nelligan, Harry Belafonte, James Whitmore, Lisagay Hamilton and Bob Balaban and Milo O’Shea. If some of their names are unfamiliar, you’ll recognize their faces.

Presented in partnership with the College of Arts and Humanities Institute, the Kinsey Institute, and the IU Cinema.