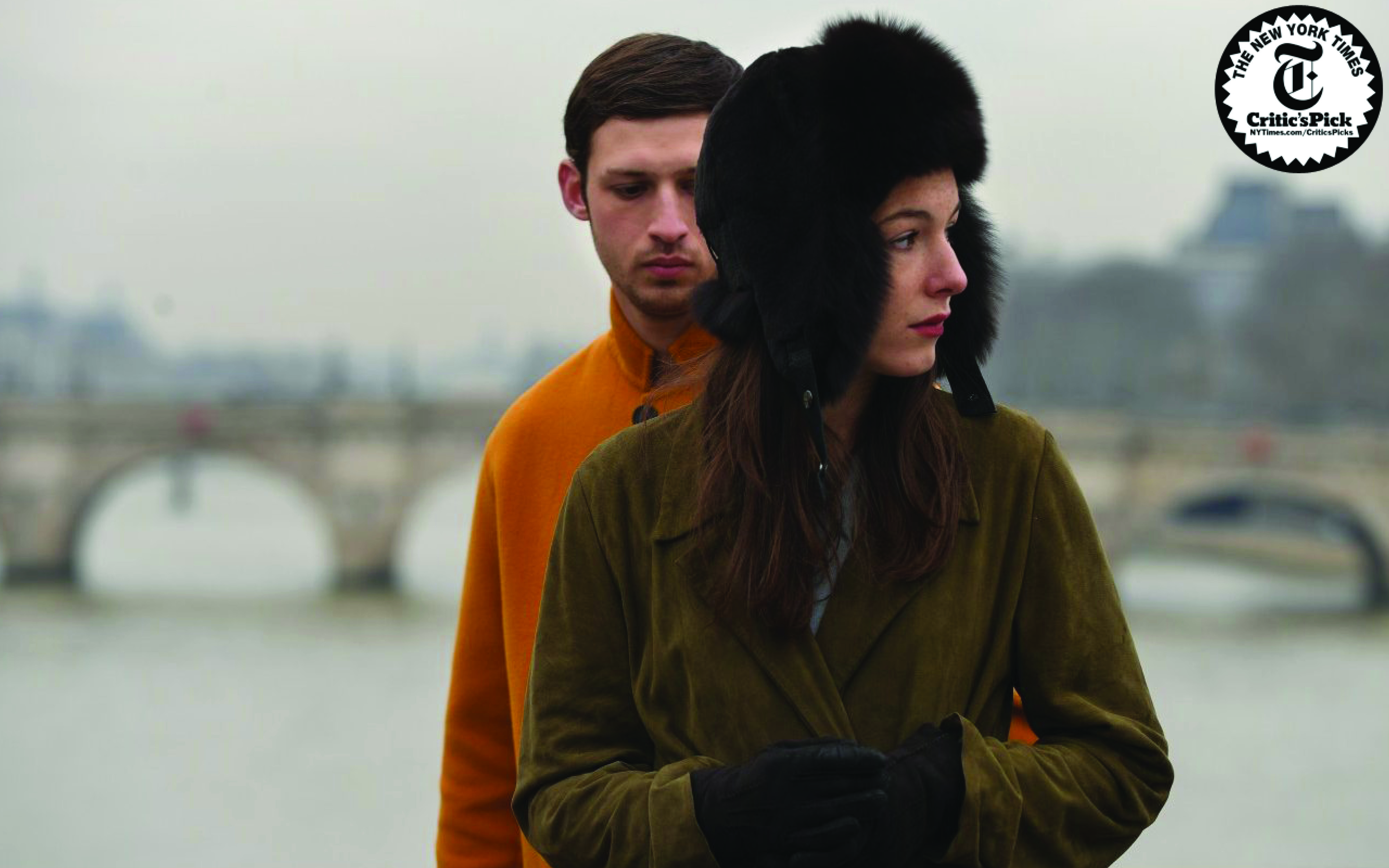 A young Israeli, Yoav, flees to Paris intending to transform into a Frenchman. It starts out badly. While he is taking a bath, his clothes are stolen. But Yoav will not be dissuaded that easily. Desperate to erase his origins, Yoav sees becoming French as his only hope for salvation. Step one is to replace his language. From now on, he will not utter a single word of Hebrew and his French dictionary becomes his constant companion (hence the movie’s title).

Based on the real life experiences of writer-director Nadav Lapid’s (The Kindergarten Teacher), Synonyms explores the challenges of putting down roots in a new place. Yoav’s attempts to find himself awaken past demons and open up an existential abyss in this tragicomic puzzle that wisely knows how to keep its secrets.

2019 / in French and Hebrew with subtitles / Synonyms is not rated but if male nudity makes you uncomfortable then you should think twice before purchasing your ticket.

There are cinematic treasures on offer throughout this year’s New York Film Festival. One of the best movies in the festival’s first days is “Synonyms.”  -The New Yorker