Tea With The Dames 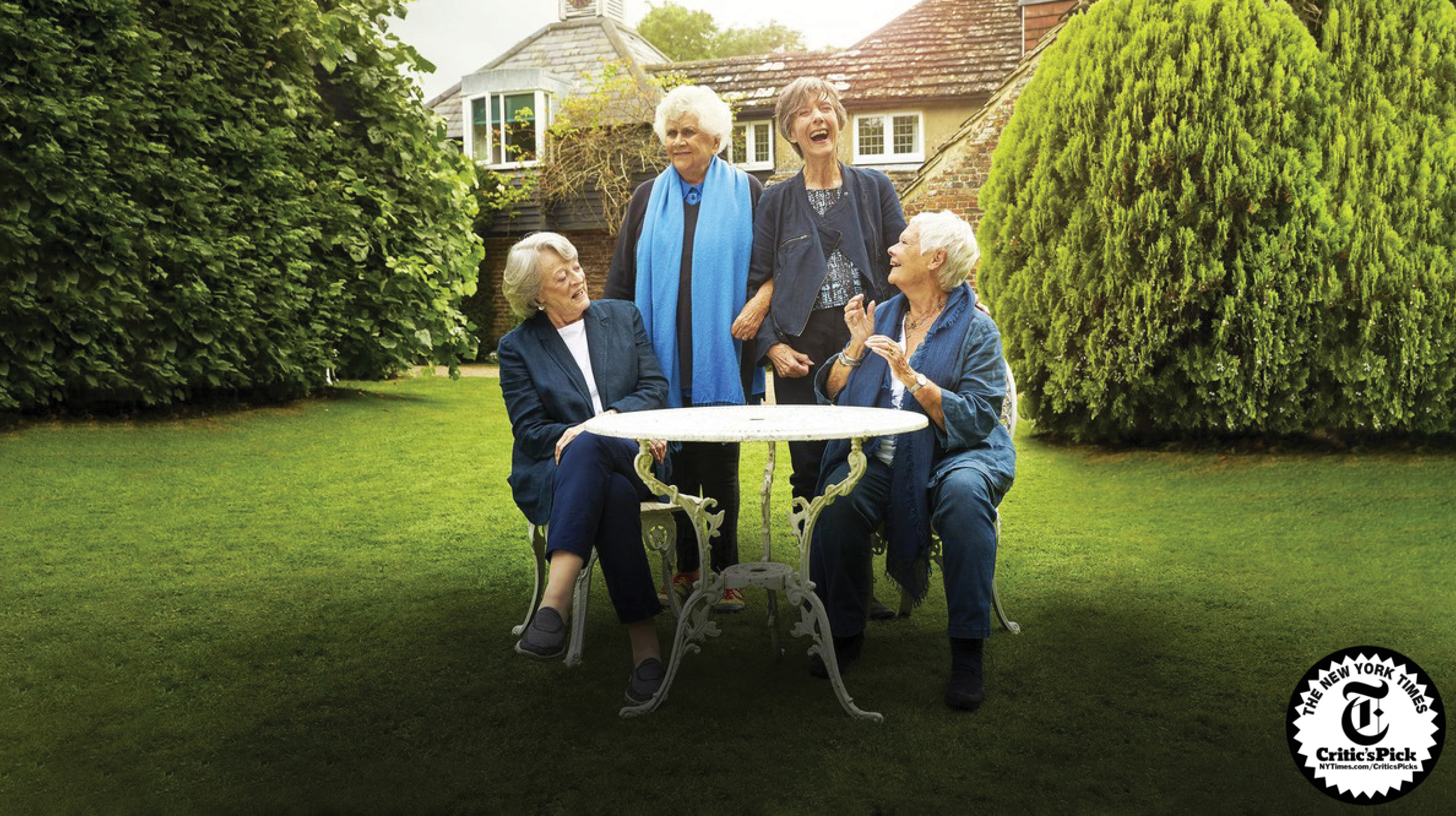 What happens when four legends of British stage and screen get together? Dame Maggie Smith, Dame Judi Dench, Dame Eileen Atkins, and Dame Joan Plowright are among the most celebrated actresses of our time, with scores of iconic performances, decades of wisdom, and innumerable Oscars, Tonys, Emmys, and BAFTAs between them. They are also longtime friends who hereby invite you to join them for a weekend in the country as they catch up with one another, reminisce, and share their candid, delightfully irreverent thoughts on everything from art to aging to love to a life lived in the spotlight. Vintage film clips from their film and stage performances are interspersed with their lively conversation.

Recalling her marriage to Sir Laurence Olivier, Joan Plowright says, “It was a great privilege to share in his life — as well as it being a, you know, a nightmare.” Bursting with devilish wit and whip-smart insights, Tea With The Dames is a remarkable opportunity to spend time in the company of four all-time greats—up close and unfiltered. (84 min)

Critic’s Pick! The women of this film’s title are not just any dames. Friends and colleagues Eileen Atkins, Judi Dench, Joan Plowright and Maggie Smith are actors both legendary and still active. For the simple idea of sitting them all at a table and turning on a couple of movie cameras, the director Roger Michell should get a royal commendation himself. –The New York Times