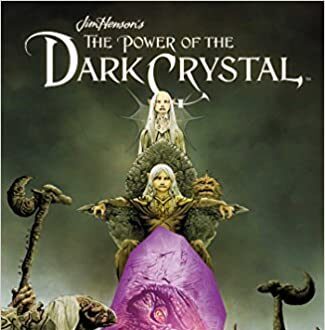 This 1982 fantasy film is directed by Jim Henson and Frank Oz . On another planet in the distant past, a Gelfling embarks on a quest to find the missing shard of a magical crystal, and so restore order to his world. It was marketed as a family film, but was notably darker than the creators’ previous material. The Dark Crystal was originally marketed as a family film, but was scarier than fans of Jim Henson were expecting. Today the film is considered a dark masterpiece. (93 min)

This is a free screening in Switchyard Park. The film will begin at dusk. Rain date: Oct 2nd