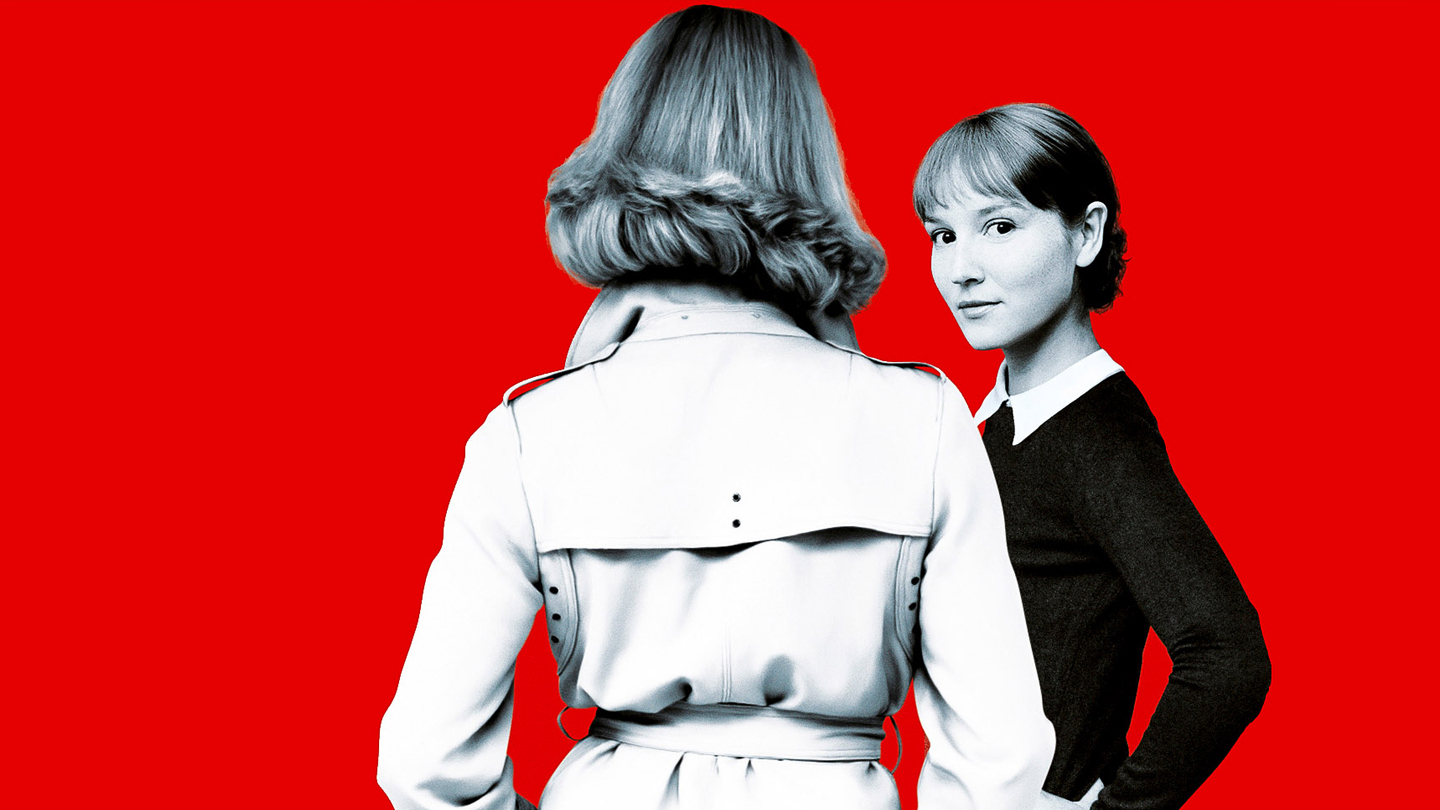 What makes The New Girlfriend special is that is has something to say about sexuality (feminine, masculine, gay, straight, and everything in between – it’s complicated). –Time Out, London

A young woman makes a surprising discovery about her best friend’s husband in Francois Ozon’s dark comedy/drama based on a short story by Ruth Rendell.

An air of Hitchcockian menace and free-floating sexual perversity is by now nothing new for Francois Ozon, but rarely has this French master analyzed the cracks in his characters’ bourgeois facades to such smooth and pleasurable effect as he does in The New Girlfriend. A skillfully triangulated psychological thriller about a woman who learns that the husband of her deceased BFF is harboring a most unusual secret, this delectable entertainment is as surprising for its continually evolving (and involving) dynamics of desire as for its slow-building emotional power. Powered by beautifully controlled performances from Anais Demoustier and Romain Duris, Ozon’s “Girlfriend” should have willing arthouse escorts lining up worldwide. –Variety

WHERE CAN YOU FIND US?