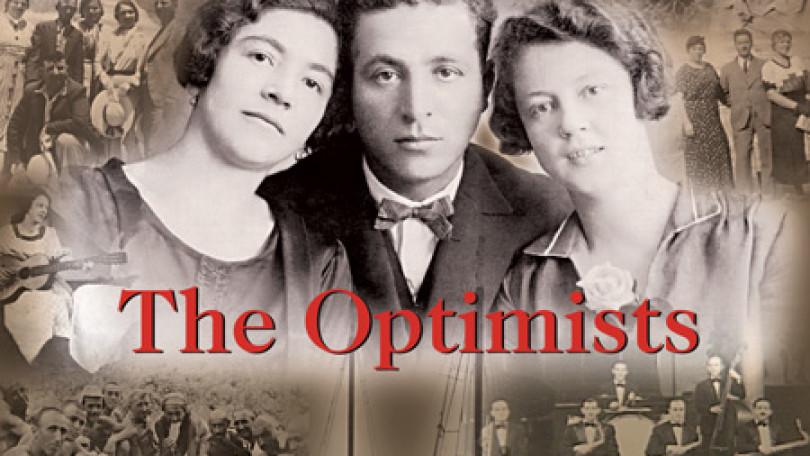 On March 9th, 1943, police arrived at the home of Jacky Comforty’s family in Bulgaria. This was to be the beginning of the end, the start of the journey to Treblinka.

Yet another European Jewish community — this one inheritors of the distinctive Sephardic culture of the Jews of medieval Spain — seemed destined for quick annihilation. But they were spared the fate of most of Europe’s Jewry. The everyday heroes who made this miracle happen included people from all  religions and ethnic backgrounds.  They were business men, housewives, religious leaders, trade unionists, educators, lawyers, doctors and other professionals, government officials, and many others. Theirs is an especially compelling lesson for today’s world.

The Optimists explores how different ethnic and religious groups stood by each other in Bulgaria even during the Holocaust. Bulgaria’s experience offers valuable insight into how people can build bridges between different communities of different ethnic and religious backgrounds and, in so doing, defend human and civil rights. It is not only a Jewish story. It is a universal one, powerful in its ability to inform and inspire all audiences.

“Everyone is entitled to his own faith. No one should violate the intimate, spiritual life of another. That’s how I think now, that’s how I have thought in the past, and if I live any longer, that’s how I’ll think then. “

—Bishop Boris Kharalampiev, Pazardjik, Bulgaria, who helped stop the deportations of Jews from his city in 1943

“A stunning portrait of courage amid cruelty”  – Los Angeles Times