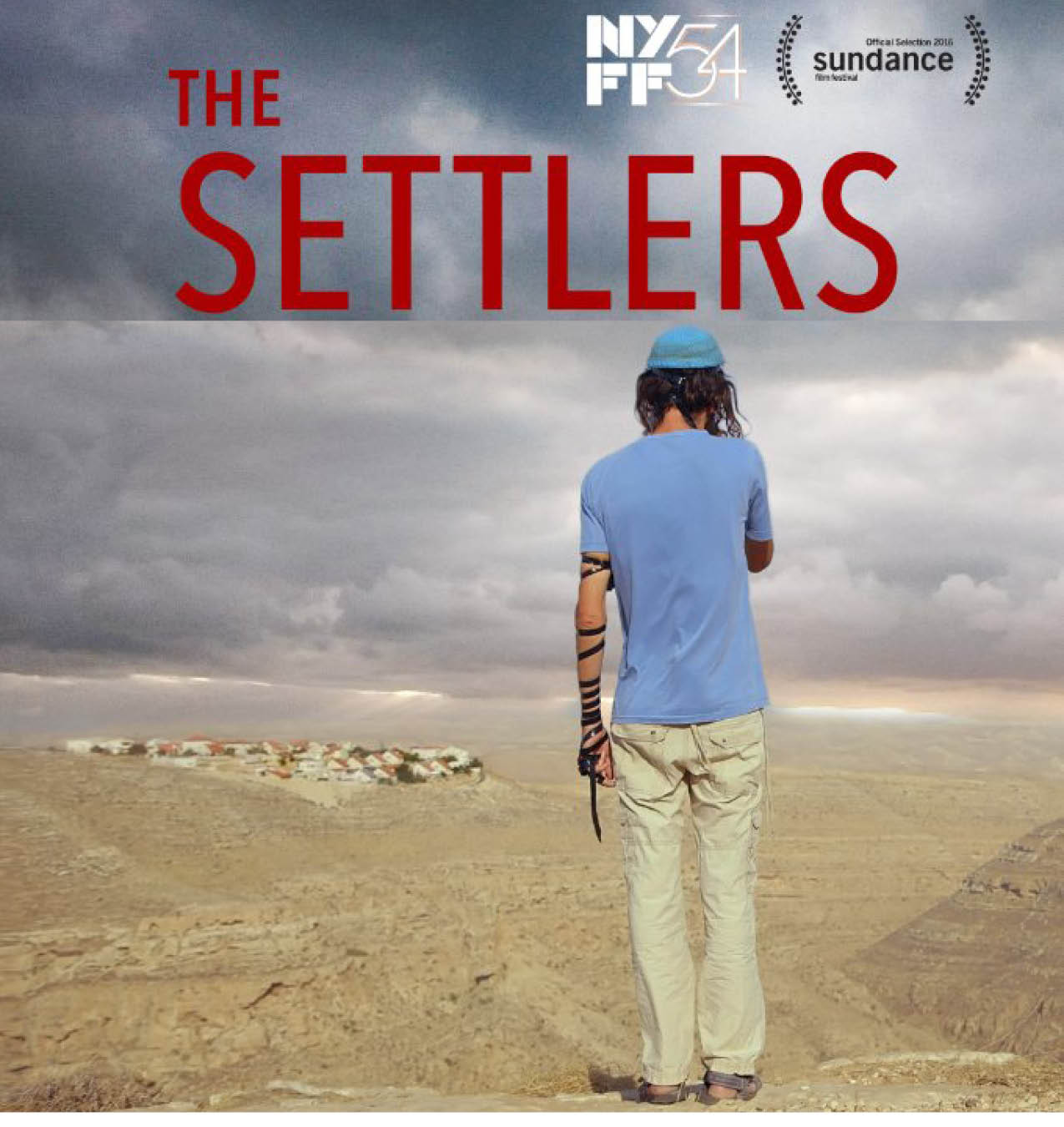 The first film of its kind to offer a comprehensive view of the Jewish settlers in the occupied territories of the West Bank. The Settlers offers an intimate look at those people at the core of the most daunting challenges facing Israel and the international community today.

With unprecedented access to pioneers of the controversial Jewish settler movement on the West Bank as well as modern-day settlers, Shimon Dotan’s film expertly examines the origin of the settler phenomenon: the protests, governmental indifference, and political calculation that have led to the current stalemate in the Middle East. Heralded as a seminole film to the Jewish experience and contemporary international politics.

Shimon Dotan’s documentary gives the headlines a firm grounding in context. While any explanation of this fraught phenomenon feels like an oversimplification, Mr. Dotan sorts out the forces and personalities that shaped the movement, going back to the 1967 Six-Day War that provided the territorial gains that enabled some Israelis, with a range of ideologies, to stake out newly occupied lands. The film takes viewers into the living rooms (and, in one case, the yurt) of Jews who have moved onto Palestinian land. –The New York Times

WHERE ARE FILMS SHOWN?

WHERE CAN I PARK?