The Two Of Us 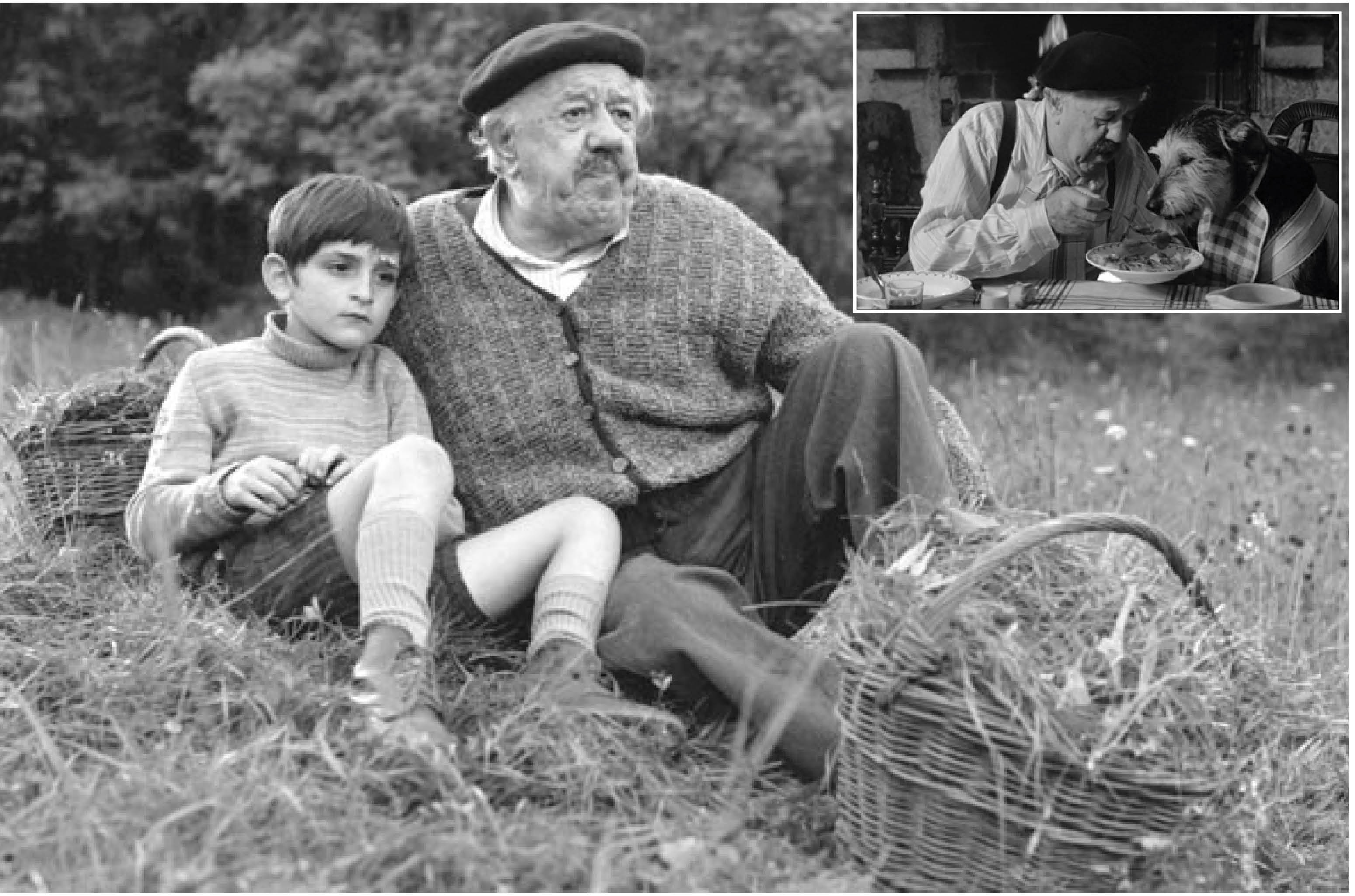 Originally released in 1967, this new 4K restoration of filmmaker Claude Berri’s wonderful coming-of-age film is both a heartwarming vision of pastoral life and a knotty portrait of prejudice without judgment, featuring a late-career turn from venerable French actor Michel Simon.

With his Jewish family burdened by life in Nazi-occupied Paris, eight-year-old Claude is sent to live with a Catholic family in the Grenoble countryside. Forced to hide his identity, the mischievous boy develops an unlikely friendship with the irascible, dog-loving, anti-Semitic vegetarian Pépé (Simon) who is unaware of the boy’s heritage. The Two of Us was acclaimed director Claude Berri’s debut feature, based on own childhood experiences, and gave the legendary Simon one of his most memorable roles in the twilight of his career.