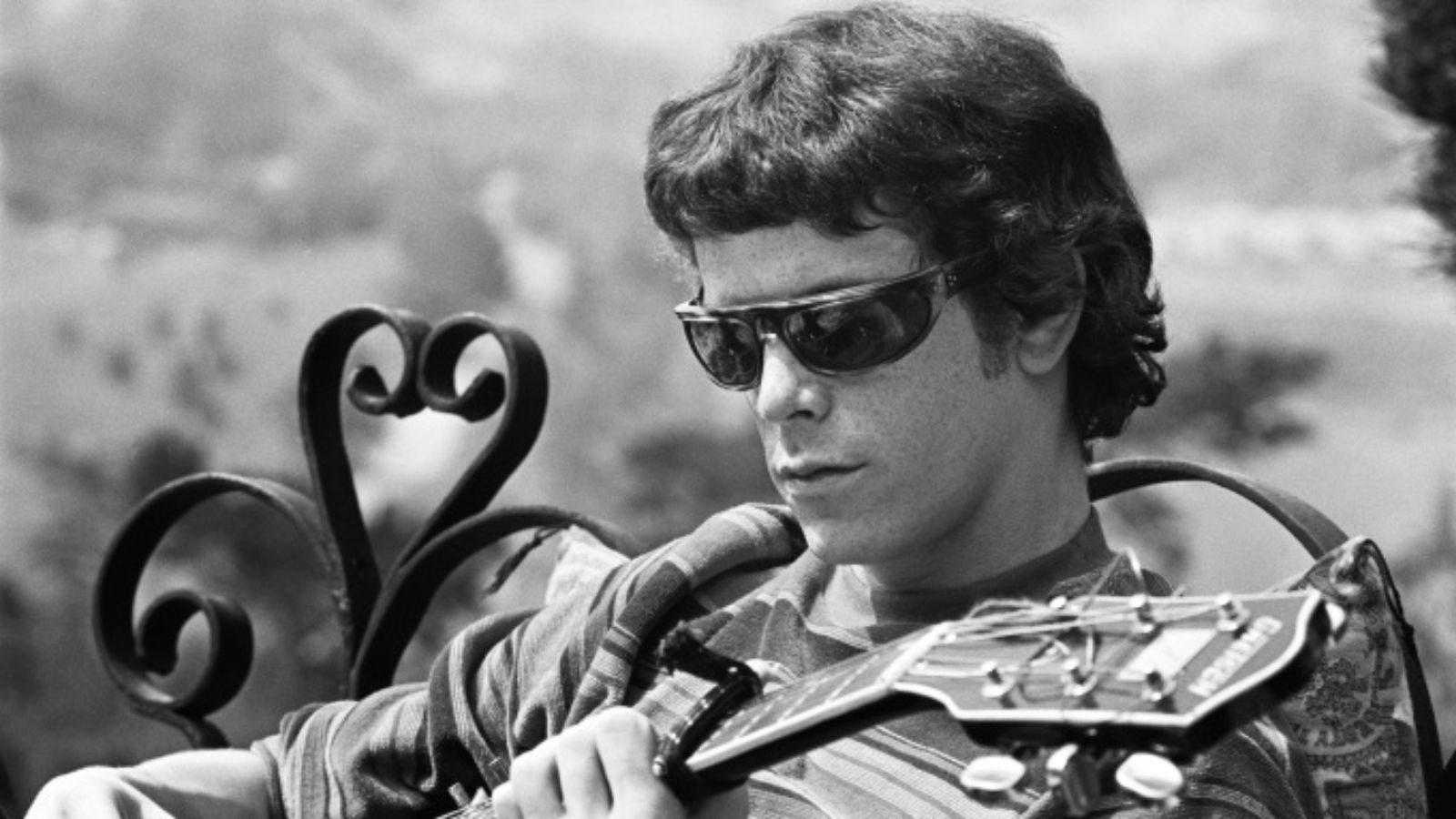 Todd Haynes’s new film about the seminal band, The Velvet Underground, mirrors its members’ experimentation and formal innovation. Combining contemporary interviews and archival documentation with newscasts, advertisements, and a trove of avant-garde film from the era, Haynes constructs a vibrant cinematic collage that is as much about the New York of the ’60s and ’70s as it is about the rise and fall of the band. Haynes unearths rich details about Andy Warhol, The Factory, Nico, and others, adding vivid context and texture that never diminish the ultimate enigma of the group that has been called as influential as the Beatles. 2021 • 120 min