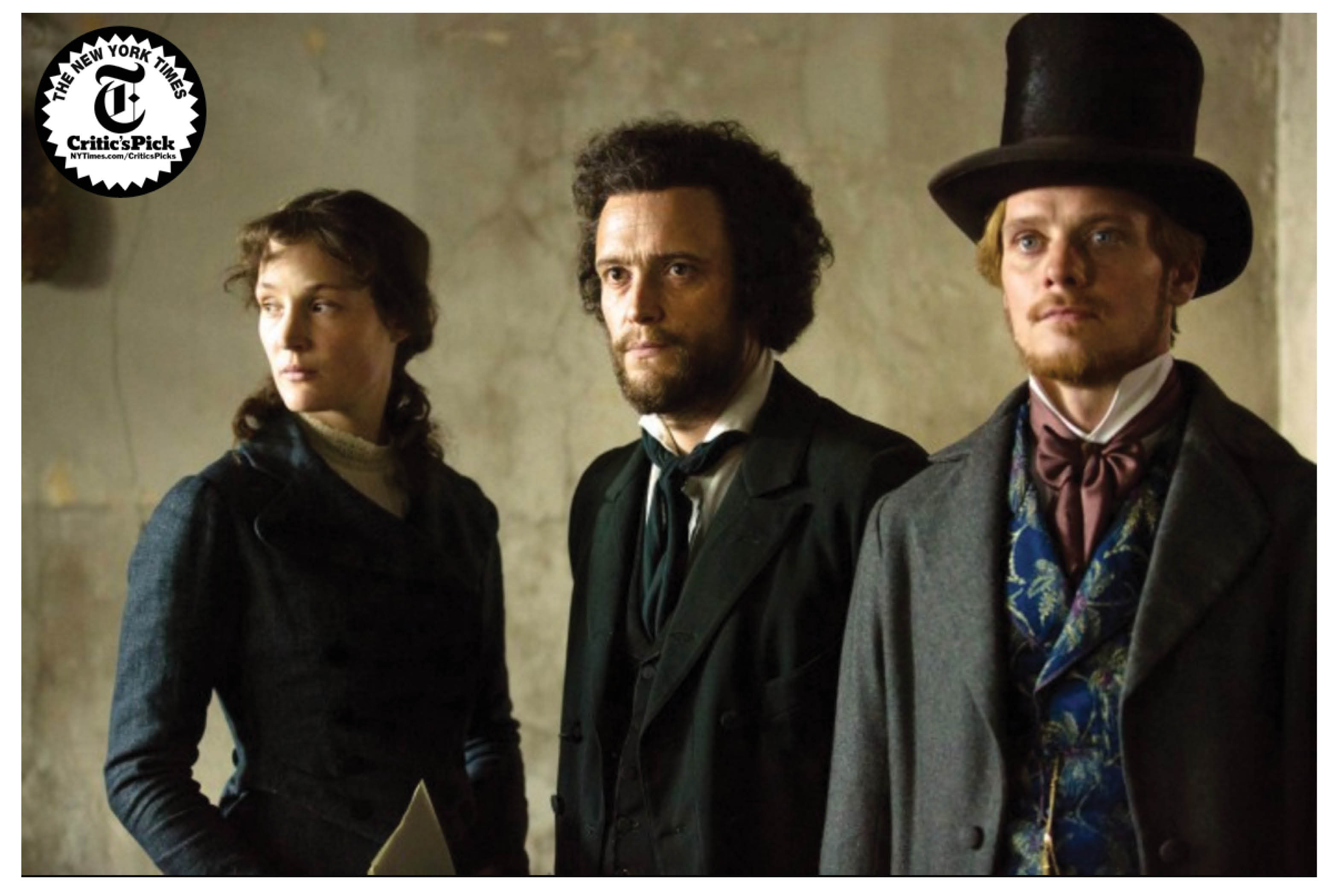 This is the new film by Raoul Peck (I Am Not Your Negro). At the age of 26, Karl Marx embarks with his wife Jenny on the road to exile. In 1844 Paris they meet young Friedrich Engels, a rebellious rich kid writing about the poor conditions of the working class in England. Engels brings Marx the missing piece to the puzzle that composes his new vision of the world. Together, between censorship and police raids, riots and political upheavals, they will preside over the birth of the labor movement, which until then had been mostly makeshift and unorganized. This will grow into the most complete theoretical and political transformation of the world since the Renaissance – driven, against all expectations, by two brilliant, insolent and sharp-witted young men.

“Our screenplay,” Raoul Peck has written, “is based primarily and almost exclusively on the correspondence between Karl, his wife Jenny and Friedrich Engels. The real human beings behind the myth in their own words, wit, liveliness, humor, humanity and revolt.”

in German and French with subtitles / 118  min